Over Half of Canadians Prefer EVs Over Traditional Cars 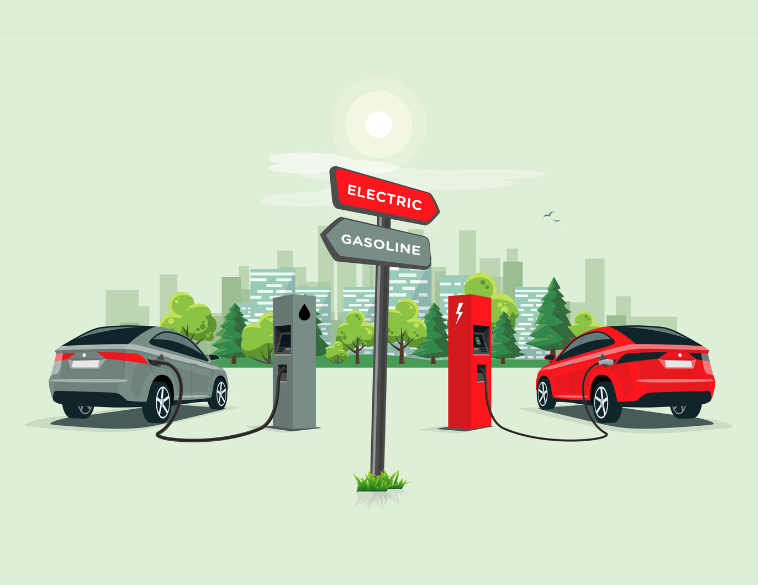 Over Half of Canadians Prefer EVs Over Traditional Cars. Photo Adobe Stock

The future may be electric, but the journey to cleaner transport continues to sputter and stall as cost remains a major barrier for the public.

So who’s driving the change and who’s still stuck in second gear?

Car insurance comparison website Compare the Market surveyed more than 2,500 adults across Australia, America, and Canada to understand their preferences for new vehicles.

Across all countries included in the research, some key points remained consistent:

There were also a few stark differences between the three nations:

If two identical vehicles were presented at the same price, but one was electric and one was a traditional (petrol/diesel) vehicle, which one would Canadians prefer?

Half of Canada said they would prefer an electric car (51.4%), compared to just 34.1% that would opt for a traditional vehicle. The remainder indicated no particular preference.

Of those that favoured EVs, 25-34-year-olds were the fondest, as represented by 57% of the age group. Those aged 55-64 were the most likely generation to opt for traditional vehicles (40%). The study also found that men were slightly more likely than women to prefer an EV, indicated by 55% of males compared to 48% of females.

There are a few factors that dissuade Canadians from wanting to go electric, the main reason being the purchase price. This was especially true for those aged 65 and older, where as many as 69% of the age group listed unaffordability as the biggest deterrent.

Another common roadblock was an understanding of the technology, driving range of the vehicles, their performance in cold or extreme weather, and the belief that they are not environmentally friendly.

Just 6.6% of respondents indicated that they saw no barriers when it came to the purchase of an EV. 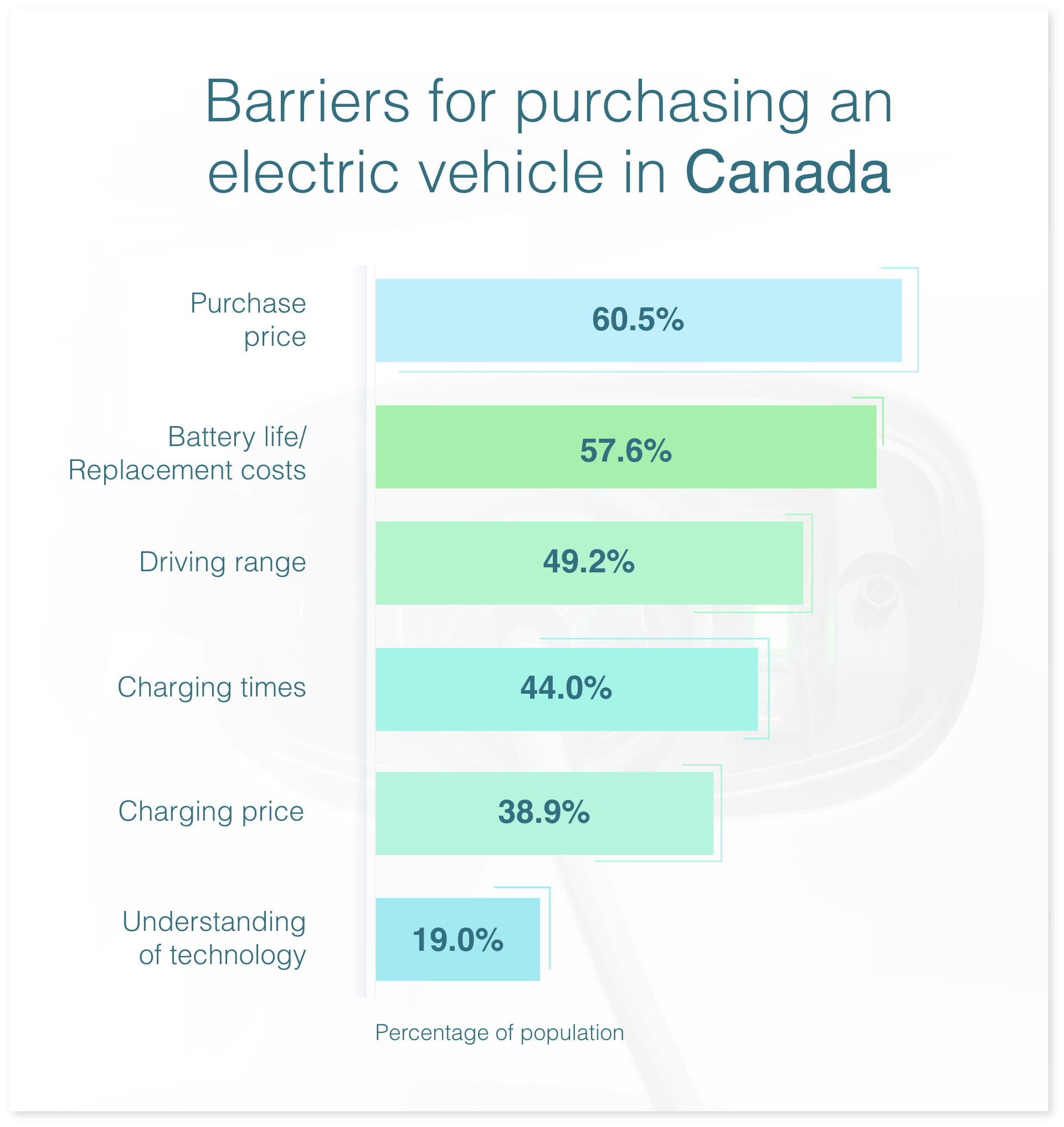 How much are Canadians willing to spend on a new electric vehicle?

To understand the price people are willing to pay, we asked about their preferred price points for both types of vehicles. Much like Australians and Americans, Canadians would spend more money on an electric vehicle than a petrol or diesel equivalent. The majority of shoppers said they would spend less than CA$45,000 on a traditional car but would pay a higher price to go electric.

Canadians were most comfortable spending up to $25,000 on traditional vehicles. Where nearly one third (31%) of the nation would spend this amount on a petrol or diesel car, just one in five (21%) would spend the same amount on an EV.

Despite people being open to spending more on an EV, the fact remains that they remain largely unaffordable for many with price the most prominent barrier to entry. 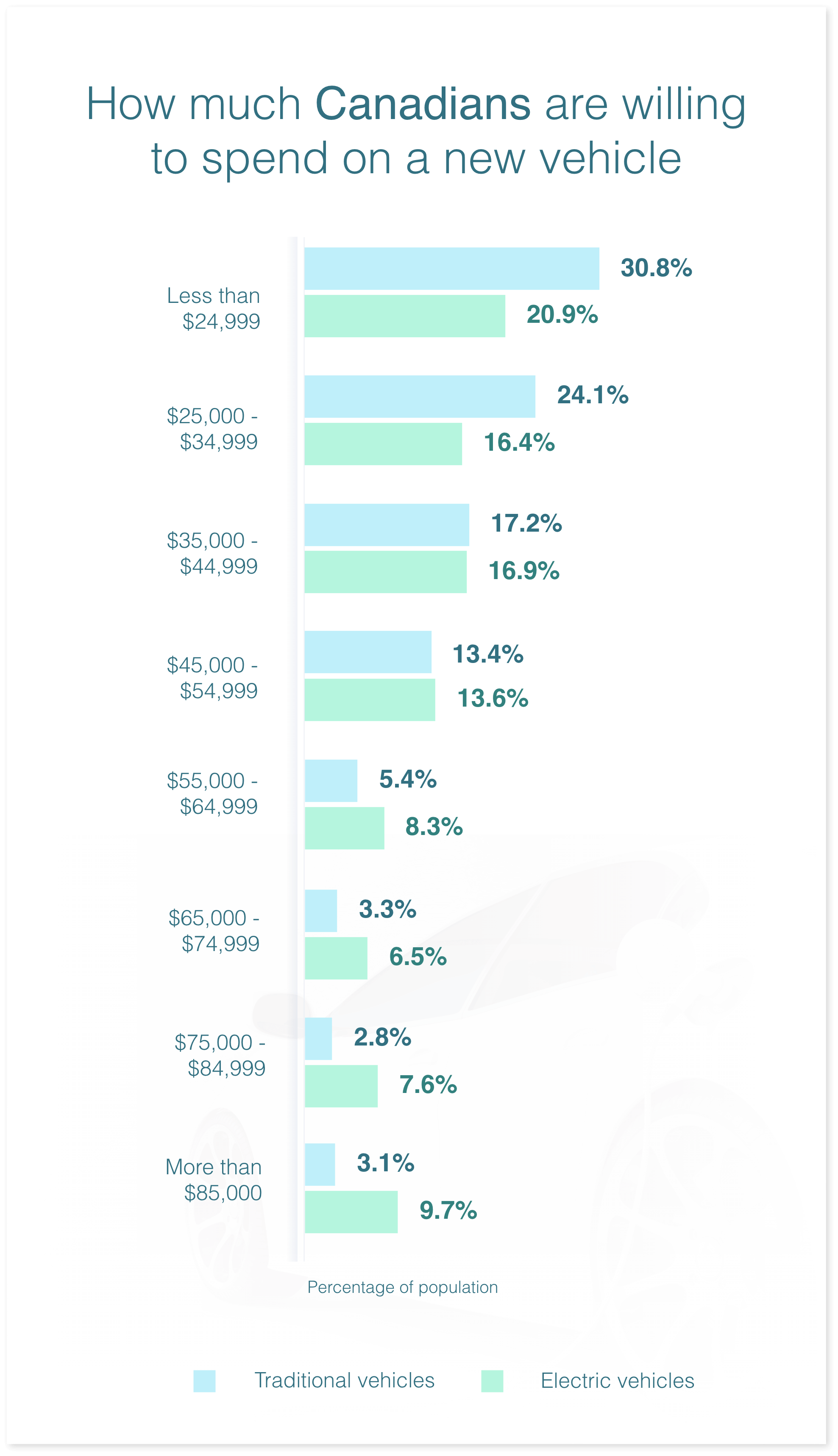 You can see the complete results on the Compare the Market website. 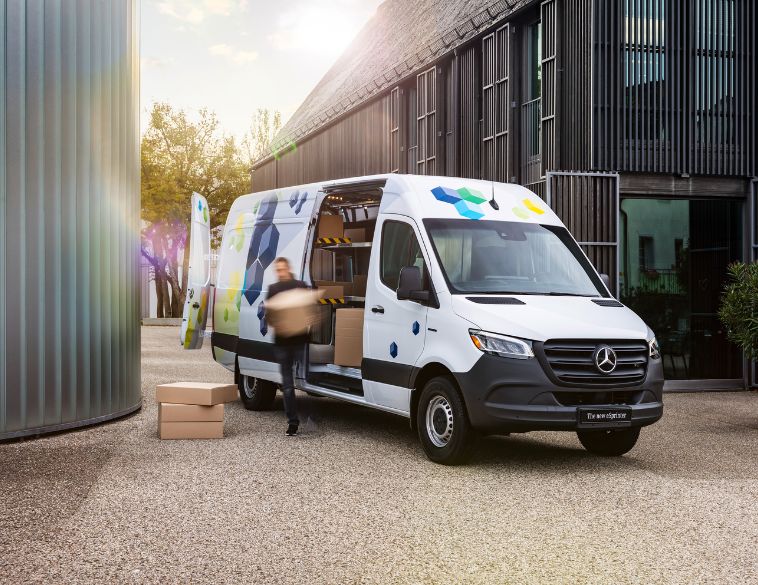