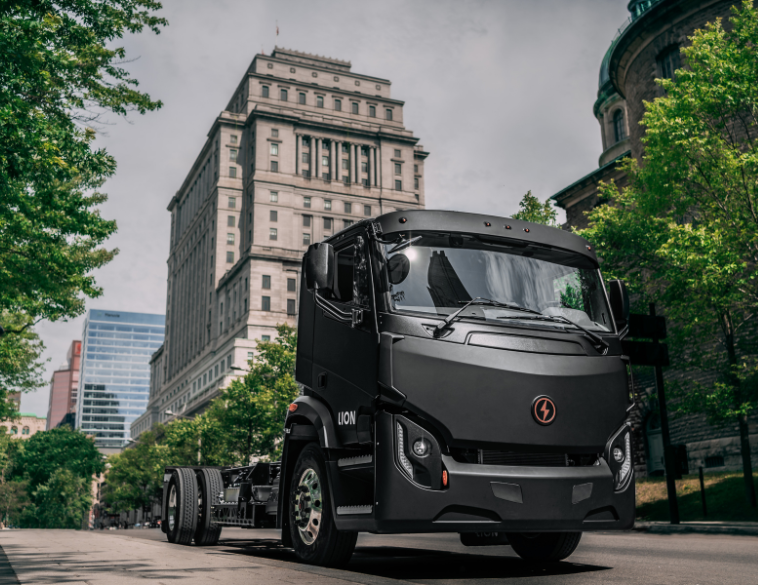 The Lion Electric Company, a manufacturer of all-electric medium and heavy-duty urban vehicles, announced its financial and operating results for the third quarter of fiscal year 2022, which ended on September 30, 2022.

Lion reports its results in U.S. dollars and in accordance with International Financial Reporting Standards (“IFRS”).

“For the fourth quarter in a row, we delivered a record number of vehicles in the history of Lion. This proves that the switch to electrification is happening, today,” commented Marc Bedard, CEO and Founder of Lion. “As we are nearing the start of commercial production at both our U.S. manufacturing facility and our battery plant, we are excited by these important milestones, which represent a major step forward in our growth strategy,” concluded Marc Bedard.