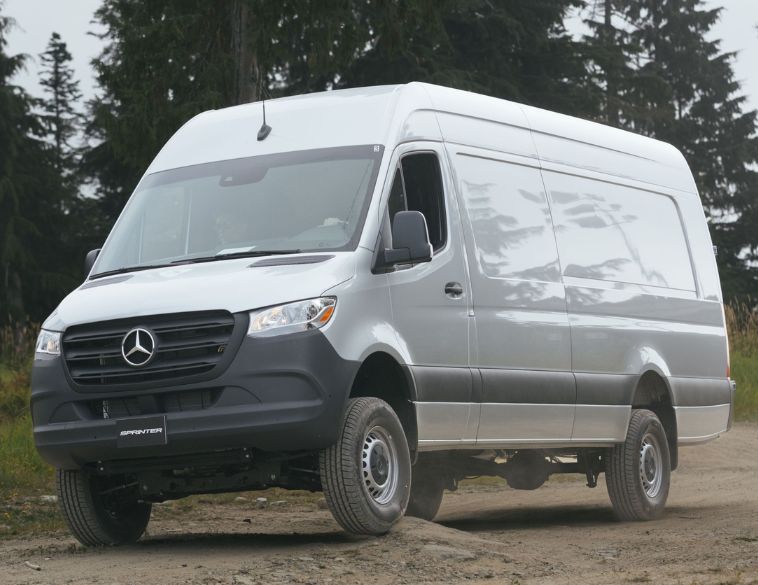 Mercedes-Benz has added a raft of improvements to its 2023 Sprinter. Photo Huw Evans

Mercedes-Benz calls it “the van that’s ready for anything.” And there’s no denying that since it was first launched back in 1995, the Sprinter has become a fleet staple. It was among the first of the “Euro vans,” to successfully crack the North American market and for over 20 years, has been used by almost everybody–from small independent building contractors to large corporate delivery fleets—as well as serving as a basis for courtesy shuttles, limousines, camper conversions and refrigerated transport.

So, it’s not surprising, that when Mercedes-Benz announces significant changes to the Sprinter, fleets sit up and take notice.

That’s certainly the case for the 2023 model year. The Sprinter gets a new OM654 2.0-litre, four-cylinder diesel engine, a new 9G-TRONIC 9-speed automatic transmission, and a new all-wheel-drive system that replaces the previous part-time 4WD setup.

Additionally, to further broaden the van’s appeal there are enhanced connectivity features, as well as improved visibility via a digital interior mirror feature that works with an external rear camera to provide a better view behind the van—an important consideration for commercial customers.

With fuel efficiency the name of the game these days, many OEMs are trying to do more with less when it comes to powertrains. In Mercedes-Benz’s case, the Sprinter follows this trend. For 2023, the six-cylinder diesel engine is no longer available. Instead, the new OM654 four-cylinder takes up the slack by offering two different power outputs. There’s a 168 hp version and a more powerful, 208 hp high output version.

Mercedes-Benz says that the high output engine delivers 10% more power and 2% more torque than the old 3.0-litre six-cylinder turbodiesel. On paper, that might not seem like much, but when combined with the 9G-TRONIC transmission that’s now standard on all models, it makes a notable difference in real-world driving.

The extra speeds in the transmission and much more widely spaced gear ratios (with shorter first, second and third) mean that the new Sprinter is much more effective at exploiting the OM654 high output diesel engine’s torque curve, meaning that acceleration is fairly brisk. Merging with freeway traffic proved effortless, as did traversing steep hills on a 4×4 trail.

The latter driving experience was particularly interesting. Although the vast majority of Sprinters will spend 90% of their time on paved and gravel roads, the fact that you can tackle terrain more suited to Jeeps and Broncos with a full-size van, says a lot about the Sprinter’s capability.

The new, full-time all-wheel-drive system, based on the 4MATIC setup used in Mercedes-Benz passenger cars and SUVs, provides ample traction when you need it, whether it’s negotiating steeper inclines or tackling slippery roads. And because it offers up to 50% torque-split front to back, the 2023 Sprinter offers better overall traction capability, while maintaining the ground clearance, approach and departure angles of its 4×4 predecessor. And because it’s a full-time system, the driver no longer has to worry about engaging drive to all four wheels, it’s done automatically.

Driving both 144 and 170-inch wheelbase versions of the new van, with both single and dual rear-wheels, we found that overall, ride comfort as well as performance were notably improved over previous Sprinter vans and although we didn’t have the opportunity to conduct a long-term test at this juncture, based on our observations, it wasn’t difficult to see that the 2023 Sprinter is likely the most liveable yet from a driver perspective.

We can’t mention a modern fleet vehicle without talking about connectivity features. Mercedes-Benz has done an admirable job in enhancing the Sprinter’s capabilities in this department.  The Mercedes-Benz me connect app is offered on the 2023 Sprinter and provides customers, whether private or commercial, access to key vehicle functions.

Available on both Android and Mac iOS devices, the me connect app, essentially works as a mobile, digital extension of the vehicle. Features such as Remote Door Lock and Unlock, as well as Vehicle Status, are offered, while the app enables users to monitor vehicle data such as mileage, fuel level, tire pressure and fluid levels. Additionally, the me connect app can also enable remote diagnostic testing, allowing dealer service technicians to retrieve diagnostic data in the event of a problem such as a drivability issue.

Additionally, the me connect app was designed so that commercial customers can activate their entire fleet with industry-leading digital services to improve operational efficiency. To further enhance its appeal, Mercedes-Benz Canada will offer a complimentary 1-year subscription to the me connect app for 2023 Sprinter customers.

Given the already impressive legacy of the Sprinter in North America, the 2023 model looks set to further strengthen this versatile van’s reputation in the commercial marketplace, providing fleets with a practical and highly-customizable vehicle that’s capable on all fronts. 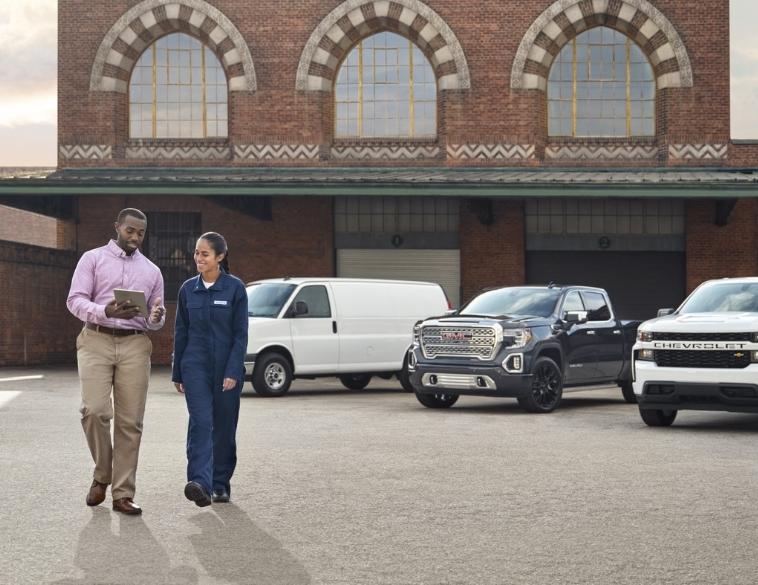 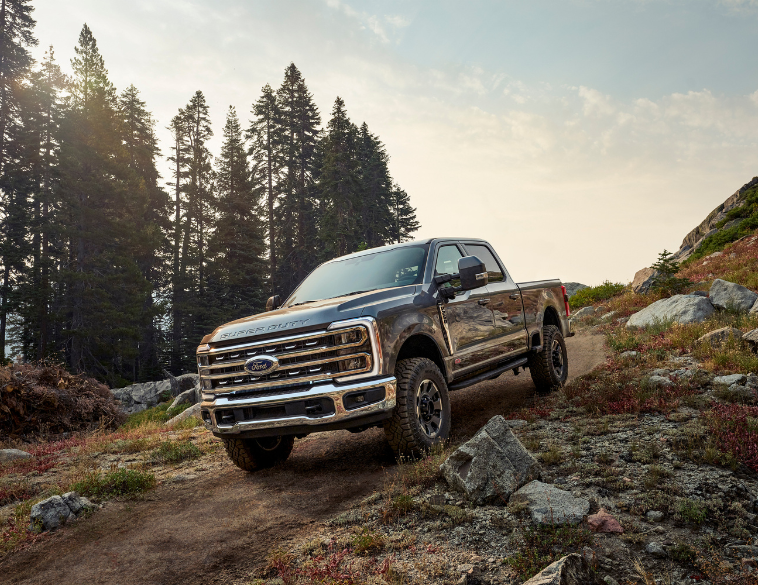