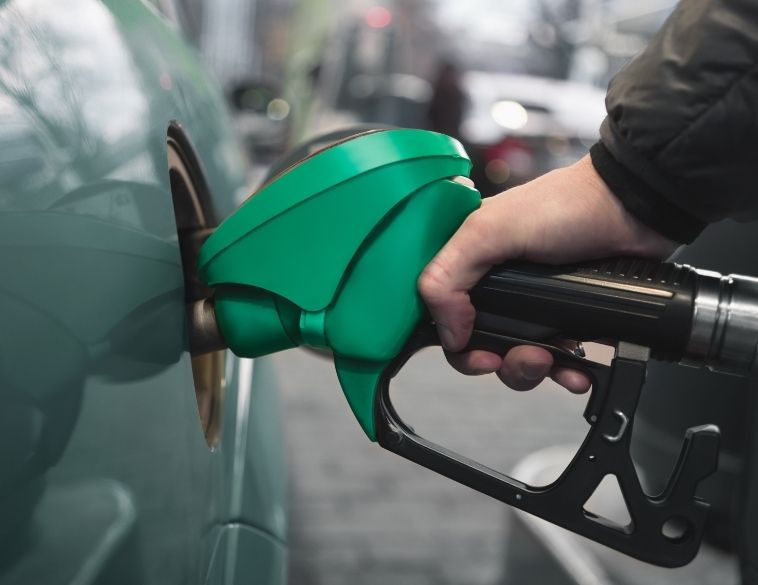 Renewable fuels produced through these plans will have one-eighth of the carbon intensity of conventional fuels. PHOTO Happyphotons / Adobe Stock

The environmental effect of the renewable fuels produced will equate to the permanent removal of approximately 700,000 or 25 percent of the passenger vehicles on British Columbia’s roads.

This is one of many steps the company is taking to advance their commercial decarbonization strategy and provide their customers with a portfolio of low carbon products and services to help them meet their low carbon goals. Plans include:

Renewable fuels produced through these plans will have one-eighth of the carbon intensity of conventional fuels. They will reduce related greenhouse gas emissions by approximately 2 megatonnes per year. In addition, Parkland is designing the stand-alone renewable diesel complex to ensure it does not increase emissions from the Burnaby Refinery. This announcement follows collaboration with the Government of British Columbia (“BC”) and supports the Government’s ambition to achieve net-zero emissions by 2050.

Parkland currently estimate that these projects will require an investment of approximately $600 million, with the majority of capital investment expected to be deployed in 2024 and 2025. Parkland has received BC Government support for over 40 percent of the project costs in the form of BC Low-Carbon Fuel Standard Compliance Credits.

“I applaud the Government of British Columbia for their vision and support of these innovative projects,” said Bob Espey, President & Chief Executive Officer. “This announcement advances our decarbonization strategy and our commitment to provide customers with low carbon choices which help them meet their environmental goals. Renewable fuels play a critical role in Canada’s climate ambitions by enabling customers to reduce their carbon footprint using their existing vehicle.”

“Parkland’s plans to increase our province’s renewable fuel capabilities support our Clean BC targets,” said The Hon. Bruce Ralston, Minister of Energy, Mines and Low Carbon Innovation. “This is a big step forward in our transition to a lower-carbon economy. Harnessing Parkland’s technical expertise and infrastructure to lower the environmental impact of our transportation is something we can be proud of. When combined with BC’s other sources of renewable power and efforts to electrify the passenger vehicle fleet, we continue to set the bar for Canada.”

These plans will have a positive impact on employment in British Columbia and are expected to directly create up to 1,000 high-quality, family sustaining jobs during the construction phase. Following stakeholder consultation, Parkland aims to make a final investment decision in the second half of 2023, with production expected to commence in 2026. Theyr are also currently assessing the feasibility and availability of financial support to produce Sustainable Aviation Fuel (“SAF”) as part of these plans, in support of decarbonizing Canada’s aviation sector.