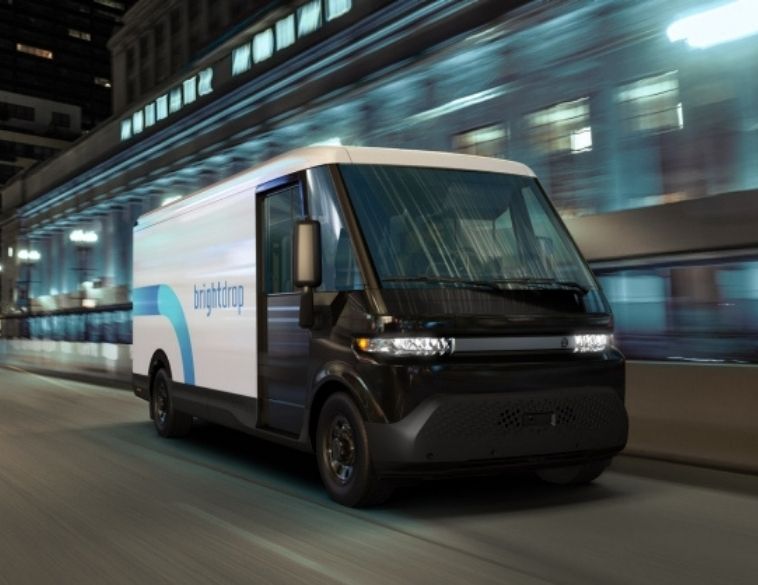 When BrightDrop’s Zevo 600 production begins in Q4 2022, CAMI will become Canada’s first full-scale EV plant. BrightDrop’s Zevo 400, a smaller version of the electric van, will also be built at CAMI beginning in 2023.

“CAMI Assembly is playing a key role in GM’s vision for a zero emissions future,” said Marissa West, President and Managing Director of GM Canada. “We plan to retool our Ingersoll plant in record time to support the start of BrightDrop EV production in Canada before year end.”

CAMI will be ready in September

By September, the team will have prepped the building and installed the new BrightDrop production equipment. CAMI expects to begin returning employees in October for training on the new line. The first BrightDrop Zevo 600 is planned to roll off the line at CAMI before the end of the year.

BrightDrop currently has more than 25,000 production reservations for its electric delivery vans to serve the growing market for electric delivery solutions, from some of the world’s largest companies. CAMI is anticipated to ramp up to two shifts of production in early 2023, with the ability to accelerate to three shifts, market permitting.

GM Canada will share updates on the transformation of CAMI over the coming months. 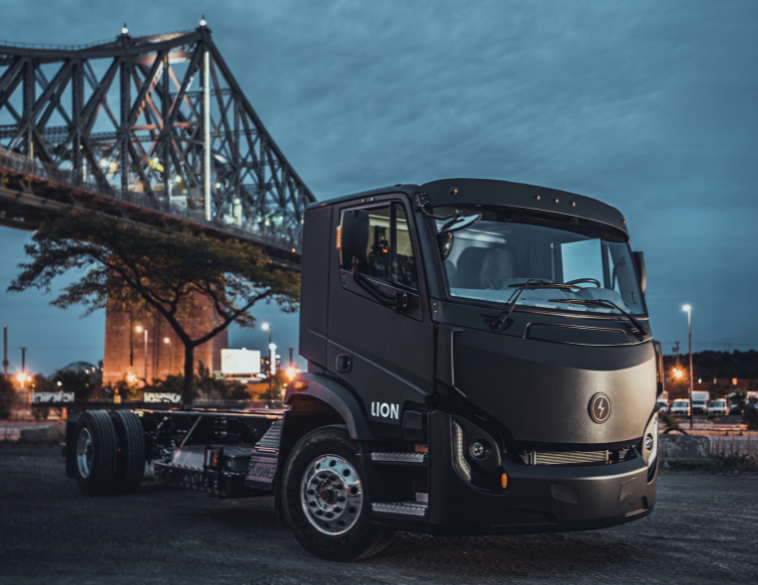 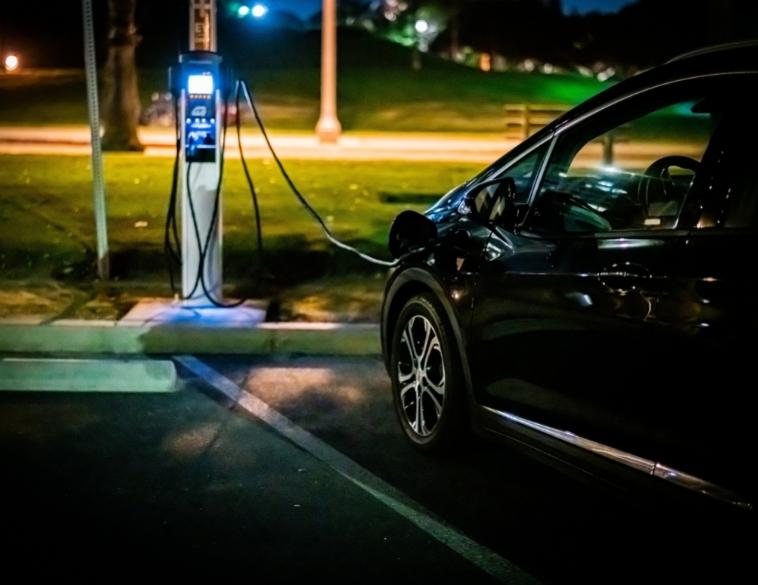 New EV Chargers to be Installed in British Columbia