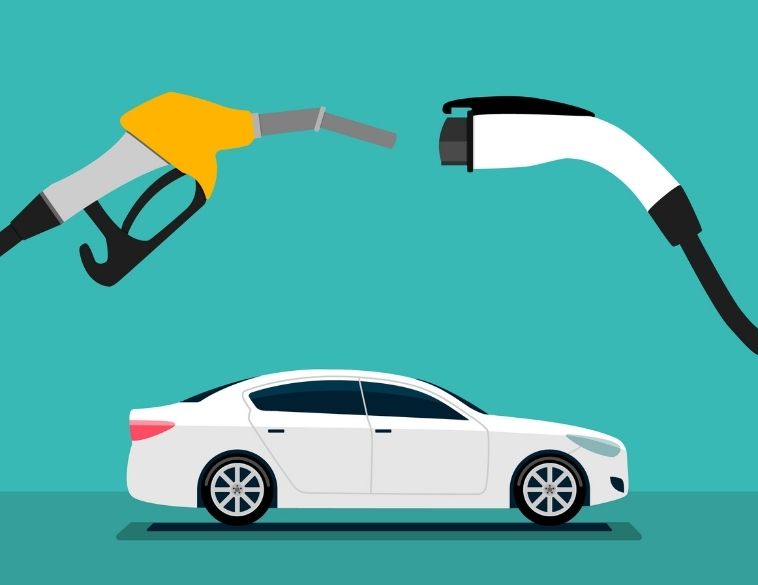 The energy transition continues to gain steam, with oil demand projected to peak in this decade, perhaps as soon as 2025, according to new research by leading global consultancy, McKinsey & Company.

This year’s Global Energy Perspective launches when global energy markets are facing an unprecedented array of uncertainties, including the conflict in Ukraine. Nonetheless, the long-term transition to low-carbon energy systems continues to see strong momentum and, in several respects, acceleration.

Leading up to COP26, a total of 64 countries, covering more than 89 percent of global emissions, have pledged or are legislated to achieve net zero in the coming decades. To keep up with these net-zero ambitions, the global energy system may need to significantly accelerate its transformation.

The report projects a rapid shift in the global energy mix, with the share of renewables in global power generation expected to double in the next 15 years while total fossil fuel demand is projected to peak before 2030, depending on the scenario. However, even with current government commitments and forecasted technology trends, global warming is projected to exceed 1.7°C by 2100, and reaching a 1.5°C pathway is increasingly challenging.

Christer Tryggestad, a Senior Partner at McKinsey, says: “In the past few years, we have certainly seen the energy transition pick up pace. Every year we’ve published this report, peak oil demand has moved closer. Under our middle scenario assumptions, oil demand could even peak in the next three to five years, primarily driven by electric-vehicle adoption.

“However, even if all countries with net zero commitments deliver on their aspirations, global warming is still expected to reach 1.7°C. To keep the 1.5°C pathway in sight, even more ambitious acceleration is needed.”

The report presents specific outlooks per fuel type such as natural gas, oil, coal, hydrogen and sustainable fuels, as well as a view on the role of CCUS in decarbonising the energy sector.

Key findings of this year’s report include: 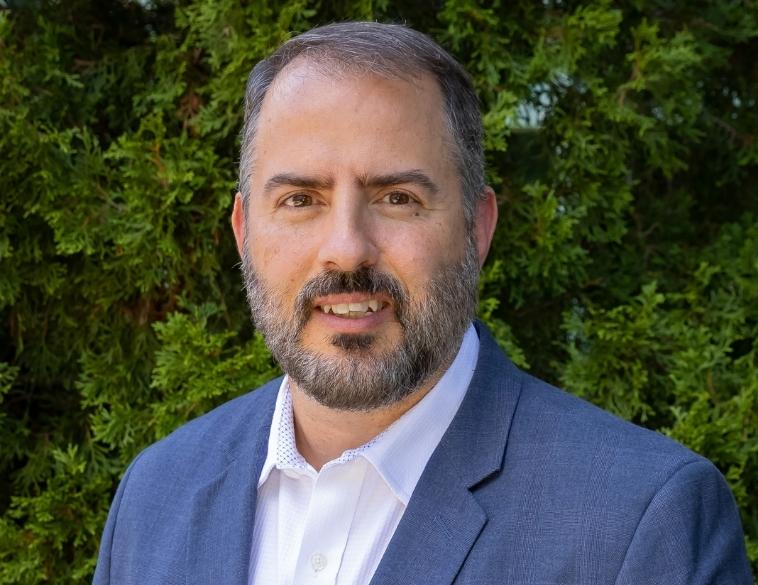 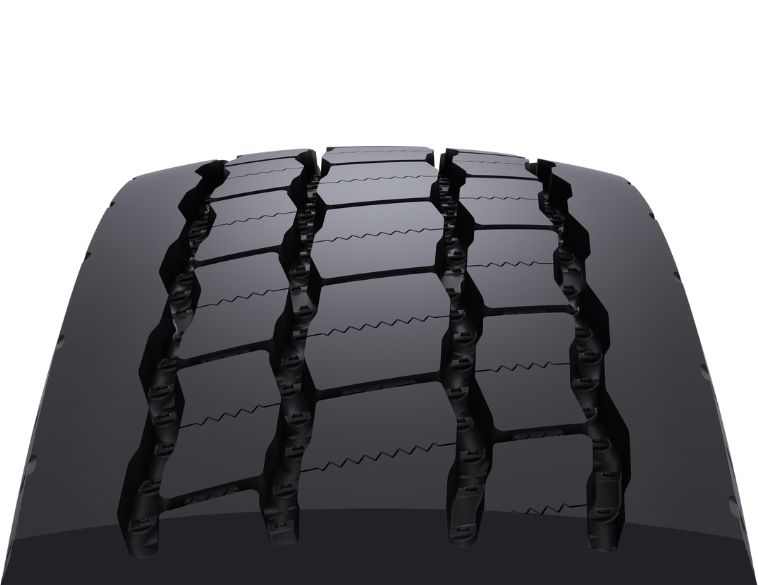