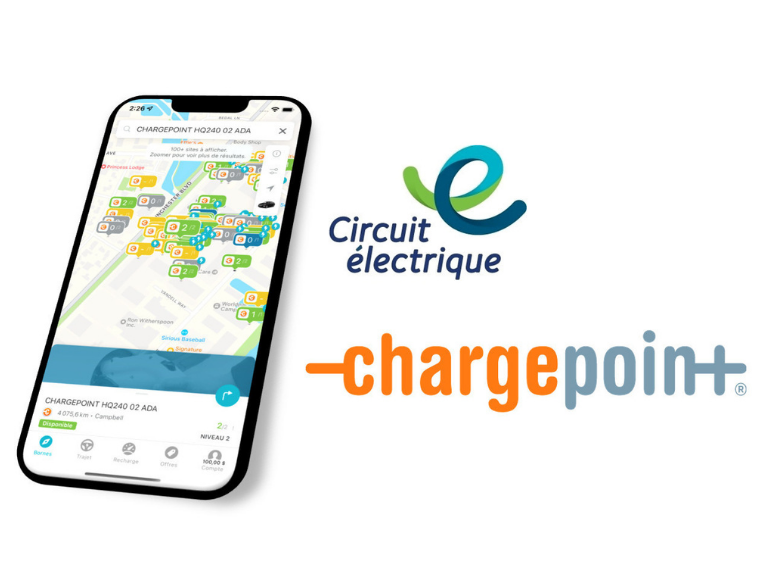 ChargePoint and Electric Circuit members will be able to charge on the other network without having to create a new account or new subscription. PHOTO Hydro-Québec

Drivers using the Electric Circuit app to be able to access an additional 40,000 charging stations, and ChargePoint drivers an additional 3,300 stations.

“Our goal has always been to make life easier for electric motorists and to accompany them on their journeys. This new roaming connection demonstrates it once again by giving our members access to the largest network of electric vehicle charging stations in North America, which will help them in their travels outside Quebec,” said France Lampron, Director, Mobility at Hydro-Québec.

“With a growing number of electric vehicles on Canada’s road, we believe that seamlessly connecting EV drivers to charging stations across the country and North America will be essential,” said Bill Loewenthal, Senior Vice President, Product, ChargePoint. “This integration expands our ongoing efforts to deliver a superior driver experience to EV drivers in Canada and North America.”

Roaming between the two networks is now live, and drivers of both networks can seamlessly find, start and pay for a charge using either the Electric Circuit or ChargePoint mobile apps.

Ultimately, the advanced features of the Electric Circuit’s mobile application such as the Trip Planner will allow Electric Circuit members to benefit from all the features they have in Quebec, no matter where they drive in North America.

This roaming integration builds on the Electric Circuit’s and ChargePoint’s industry-leading portfolio of software-enabled tools and supports ongoing efforts to ensure that drivers in Quebec and across North America are able to access seamless and reliable charging when, where and how they want.

This roaming integration is facilitated by a clearinghouse platform developed by Quebec-based MOGILE Technologies, which allows different charging networks to communicate together. 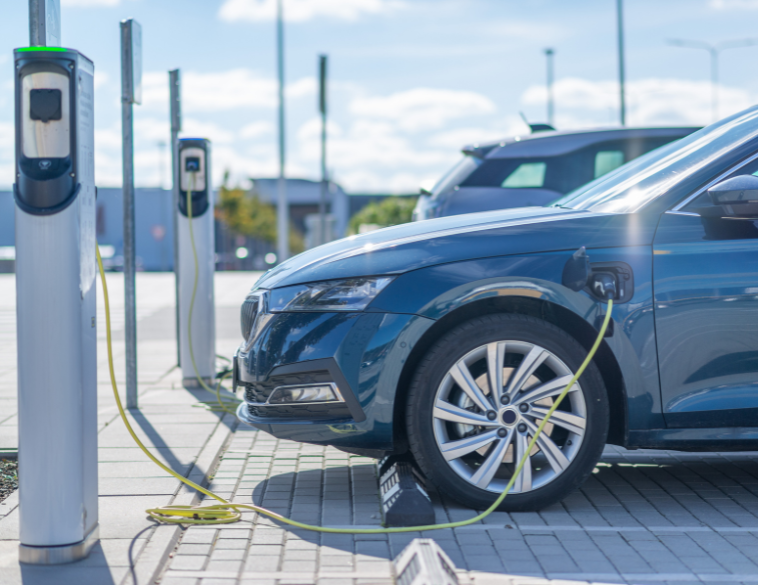 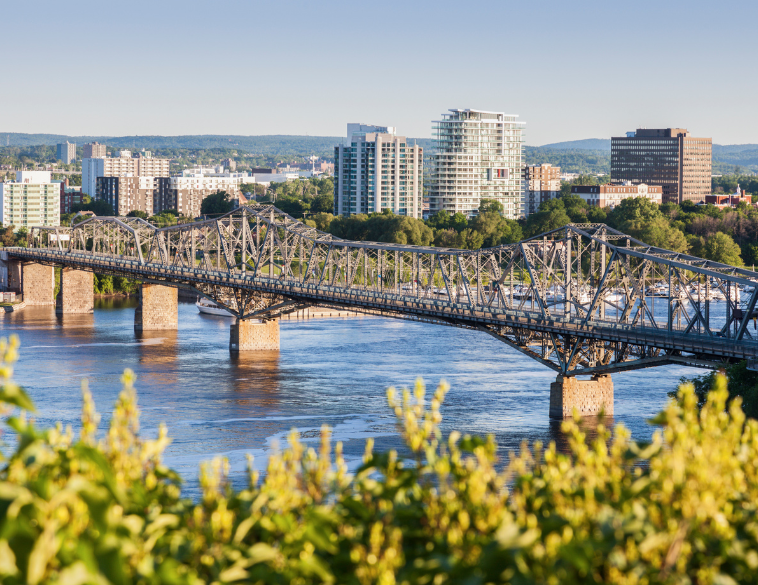