Carl-Peter Forster Appointed to LeddarTech Board of Directors 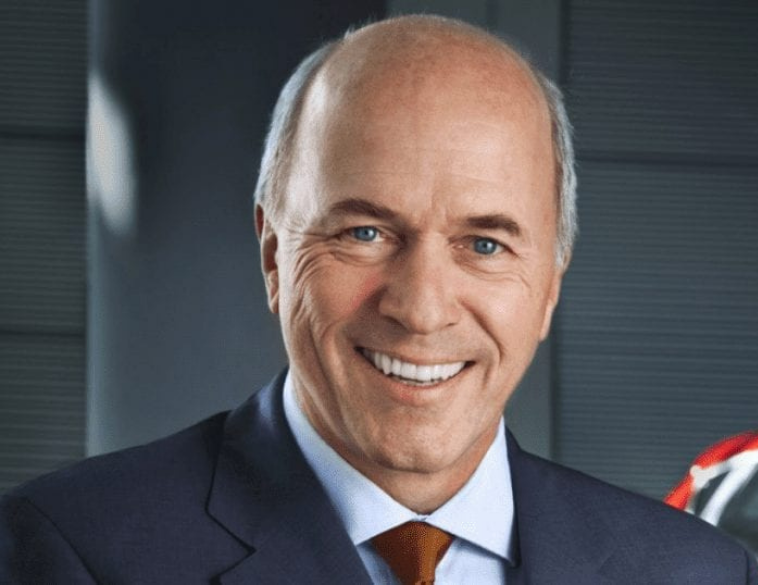 Carl-Peter Forster has an extensive background in the automotive industry. Photo: GM Europe

LeddarTech, a Quebec-based tech company, is pleased to announce the appointment of Carl-Peter Forster to the Board of Directors.

Carl-Peter Forster holds a degree in economics from Bonn University and a degree in aviation and space technology from the Technical University in Munich, Germany.

Carl-Peter has an extensive senior management background in the automotive industry with brands including BMW AG, in Munich, where he held various positions including Vice-President. He was also Managing Director of BMW South Africa, and a member of the board of BMW AG, responsible for global manufacturing, until 2000. Between 2001 and 2009, Carl-Peter was Managing Director of Adam Opel AG, then from 2006 President and CEO of General Motors Europe and a member of GM’s Global Automotive Strategy board. From 2010 to 2011, he was Group CEO of Tata Motors (which included Jaguar Land Rover).

Since 2013, Carl-Peter has been a special advisor to the Chairman of the Geely Group, also holding board positions at Volvo Cars Group in Gothenburg (Sweden), Geely Automobile Holdings Ltd. (Hong Kong), as well as CEVT (the Geely engineering center in Gothenburg), and Chairman of The London Electric Vehicle Company (formerly The London Taxi Company) until 2019. In addition to serving as a board member for LeddarTech, Carl-Peter is currently Chairman of Chemring Plc, Chairman of the Shareholder Committee of Hella KGaA, and a member of the boards of IMI Plc, Babcock Plc, The Mobility House AG, Gordon Murray Design Ltd., Kinexon GmbH, Clear Motion Ltd., and Envisics Ltd.

“The LeddarTech Board of Directors is very pleased to welcome Carl-Peter Forster to the LeddarTech team”, stated Michel Brûlé, Chairman of the Board of LeddarTech. “Carl-Peter brings with him a wealth of industry experience as a leader with some of the world’s largest automotive companies. Carl-Peter’s extensive experience in the automotive industry as well as in ADAS and AD technology companies will be a tremendous asset to LeddarTech,” Brûlé concluded.