EV/VÉ 2020: The Evolution of the Battery 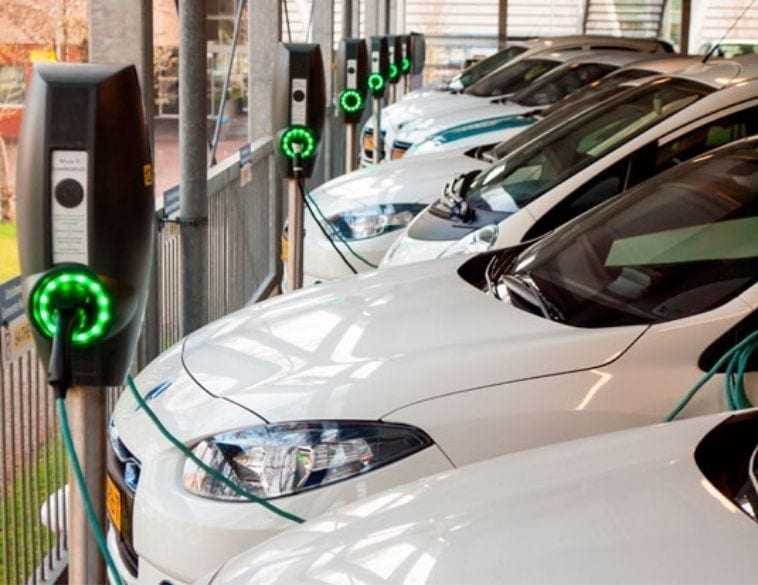 Advancements in battery technologies will change the way we look at EVs. Photo: Shutterstock

Batteries have come a long way in the past three decades, and there’s still more room for improvement.

The beating heart of every electric vehicle (EV) is a battery. And as battery technologies continue to improve and evolve, the future of electrification gets brighter and more promising.

A number of the panel discussions at this year’s EV/VÉ 2020 Conference (Nov. 9-10), hosted online by Electric Mobility Canada, focused on batteries and how improvements to this technology are shaping the future of the automotive industry.

Soeren Striepe, Senior Manager, R&D at Magna International put it this way: “Our industry is in transition. We have seen more changes in the past few years than we have seen in the past 50.”

When scientists and engineers look at improving batteries, he explained, they focus on a few key areas including safety, energy and power density requirements, charging speeds, and cost, among others. And we have certainly come a long way in the past 30 years.

“Sony was the first company to introduce lithium-ion batteries to the world,” said Dr.Karim Zaghib, Strategic Advisor with Investissement Québec. That was in 1991. Zaghib explained that the cost of 1 kWh back in 1991 was $3,000. Today, it’s less than $60.

He added that within the next two years, the energy density levels in lithium-ion batteries will be higher, and the cost will be about $100 per kWh. “That means we’ll see a lot of EVs selling for less than $25,000,” he added.

As for the future, perhaps new battery technologies will emerge, but for now Zaghib believes most of the automotive world will rely on lithium-ion technologies… at least for the foreseeable future. “Lithium-ion batteries will dominate the EV market for the next 100 years,” he explained, “because they’re small and light.”

Zaghib mentioned that although solid state batteries will be introduced in the next two or three years, they will not be used for the automotive market, but for small consumer electronics.

One of the concerns EV critics had when electric vehicles first hit the market years ago is how long the batteries would last. Charlotte Argue, Senior Manager, Fleet Electrification at Geotab had good news to share on that front. “When we looked at the battery performance of over 6,000 EVs, the good news is that for the vast majority, batteries are maintaining their health quite well, and may even outlast the life of the vehicles,” she explained. “That said, there will always be an inevitable need to recycle and repurpose those batteries.”

That need will grow significantly in the next few years as EVs become more popular. “We’re entering a phase where demand is about to skyrocket,” said Kunal Phalpher, Chief Commercial Officer with Li-Cycle. “Heading into 2025, we’re going to see a demand for all types of electric vehicles. With the demand set to increase, we’re going to see a ‘tsunami’ of spent lithium-ion batteries.”

The good news is that emerging technologies allow us to recycle more of each battery than was previously possible, which bodes well for the EV industry as a whole.