Huw Williams is a regular contributor to the annual I&E. Photo: Jack Kazmierski

NAFA’s Legislative Counsel fights for the rights of fleets in Canada.

One of the must-see sessions of every NAFA I&E is the Canadian Legislative Update. This year, Huw Williams, President of Impact Public Affairs and NAFA’s Legislative Counsel in Canada, updated fleet professionals on the latest developments and government news.

“We’ve been very involved in parliamentary advocacy,” Williams said, “We wanted to help set the agenda for how the fleet sector could be a part of the post-pandemic recovery. We had four concrete recommendations to help the government decision makers work their way through measures that could potentially benefit our sector, and the auto sector as well.”

The first of these recommendations is that the federal government take a closer look at the national scrappage program to incentivize vehicle purchases, to help stimulate the economy, and reduce greenhouse gas emissions. “The message coming from the automakers is there should be a scrappage program,” Williams explained. “Our message was, ‘If you have a scrappage program for them, make those programs also available to corporate entities.’”

While this is not an issue for most fleets, Williams said there’s still an opportunity for fleets to participate in such a program.

The second recommendation was that the government increase the 2021 automobile deduction limits and prescribed rates for determining the taxable benefits on automobile operating expenses from $800 to $1,100 to keep up with inflation.

“The basic message here is to make it more affordable for businesses to acquire vehicles, whether through purchase or leasing arrangements,” Williams added. “The government has not moved this number in almost 20 years to keep up with inflation, and they should now move on this number and tie it to inflation going forward.”

The third recommendation is that the federal government allocate funding for the national incentive program for zero-emission vehicles, to ensure the continued success of the program and to accelerate the electrification of the Canadian fleet. “What we’re lobbying strongly for is that this program should not be just a consumer-based program,” Williams said. “We want to see the program continue  with a strong fleet component to it.”

The last recommendation is that the Government of Canada continue looking at innovative methods to help update skills and technologies in the fleet sector for newer, cleaner technologies.

The US-Mexico-Canada trade agreement, which replaced NAFTA, has been fully implemented as of this summer. “The most important thing is that it’s a good deal,” Williams said. “From a Canadian perspective it protects auto sector investment here in Canada to allow for a strong Canadian auto industry and a strong manufacturing based in Ontario… It’s important to have a strong Canadian auto sector so they’re paying attention to Canadian fleet customers in Canada.”

Williams explained that despite the USMCA being in place as of July 1, 2020, the Trump administration nonetheless imposed aluminum tariffs on Canada, which will ultimately increase costs for the entire auto sector, disrupt the integrated supply chain, and increase vehicle costs overall.

“As one vehicle manufacturer explained it to me, the last time these [tariffs] were put in place, it cost their organization a billion dollars a year,” Williams added. “That billion dollars gets spread out across the auto sector to consumers, making it more expensive for everybody.”

NAFA is in a unique position to talk to this issue on both sides of the border. Williams said his office has been in contact with our Deputy Prime Minister’s Office, to talk them through the impact of this on the auto sector, on the fleet sector, and to make sure they understand that this can cost jobs.

“I think there’s a recognition, however, that some of this tariff is political in nature,” Williams added. “It’ll be interesting to see whether this issue gets resolved after the Presidential election, regardless of the outcome of that election.”

Another aspect of increased costs that NAFA has been deeply involved with is the 10% luxury tax on vehicles over $100,000, proposed by the Liberal Party. “This campaign commitment,” Williams added, “is one we have to pay close attention to.”

The big concern for NAFA is that there’s a huge difference between a 10% tax levied on luxury cars that are going to the consumer market, and a 10% luxury tax on vehicles more broadly, which will impact the fleet market. “If you’re looking at the cost of a heavy duty truck, does a vehicle like that fall into this tax framework or not?” Williams said. “We’ve held meetings with finance officials on this and have been heavily engaged to ensure that officials understand that the luxury tax should not include a fleet purchaser.”

Another big issue is fuel emission standards. “We’ve always been aligned with the Obama administration’s targets for fuel economy,” Williams explained. “Canada and the U.S., under the Harper government, signed an agreement that they would be harmonized with one set of emission standards on both sides of the border. We move in lockstep so that manufacturers would know that they’re not producing vehicles with fuel economy for micro markets.”

Two different standards, Williams explained, would distort the automotive marketplace in North America, limit availability and increase vehicle prices. “It’s unclear where the U.S. is going to be on these standards,” he added. “The Trump administration has talked about dismantling them, but the message from automotive stakeholders in Canada is have a program that matches the U.S., whichever standard that is, so that you can have a comprehensive vehicle mix that is not disrupted here in Canada.”

Williams concluded with a discussion about federal rebates and tax write-offs for zero-emission vehicles. “NAFA successfully advocated to extend eligibility to fleets across Canada,” he said. “Fleets are eligible for either the retail rebate or the investment tax deduction… We feel this is an area where fleet managers can really take advantage of the tax or the $5,000 incentive.” 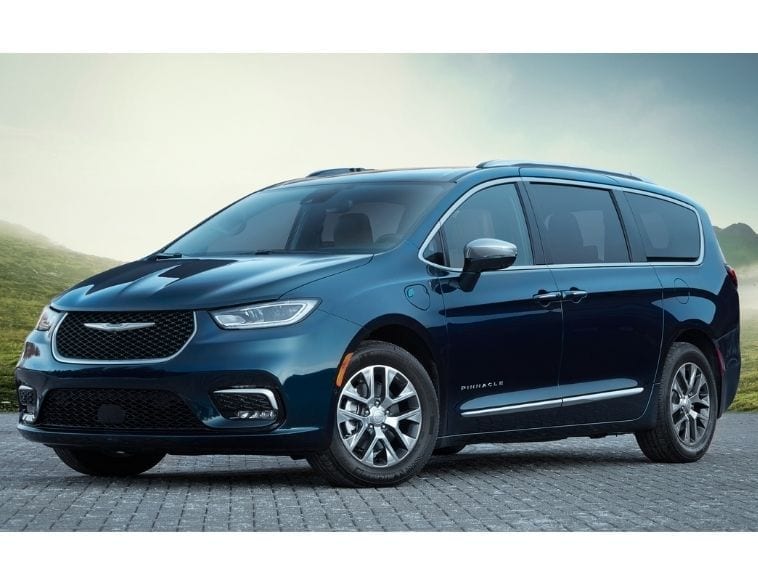 Plug-In Hybrid Vehicles, Are They Right For Your Fleet? 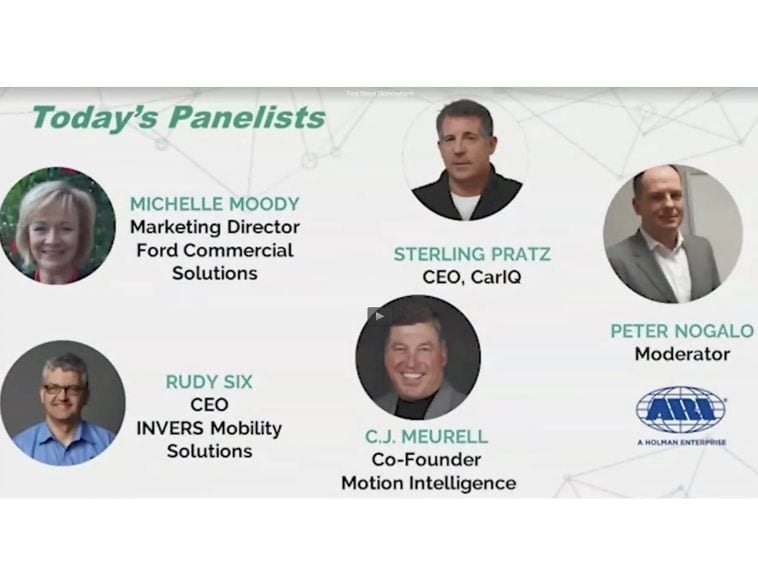