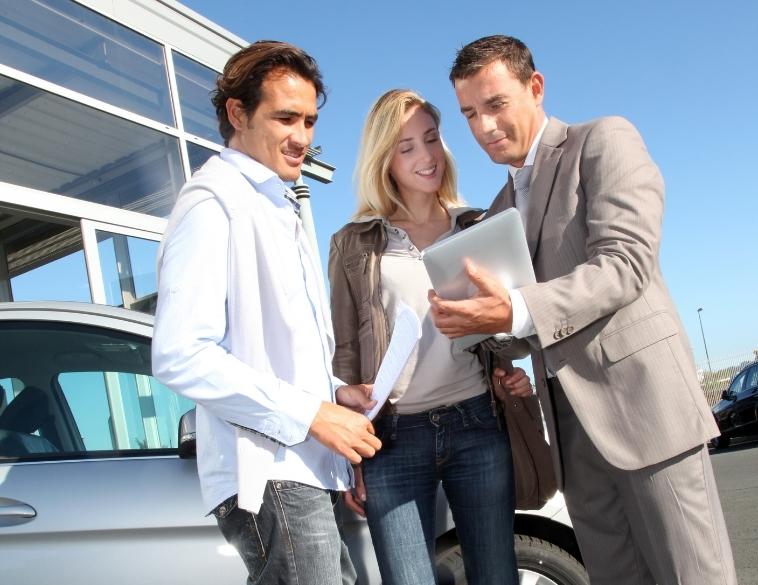 New vehicle sales in September are still down in Canada, with the exception of Saskatchewan. Photo Shutterstock

For example, Nova Scotia and Prince Edward Island reported a 21% and 34% decline in sales of this type of vehicle respectively, while Quebec slightly outperformed the market trend with a 0.6% reduction.

At the other end of the spectrum, Saskatchewan reported an 8.6% increase in sales in September. The major markets of Ontario and Alberta were down 9.6% and 9.1% respectively.

Overall, year-to-date light-duty vehicle sales in Canada are down 11.8% compared to the previous year’s results, for a total of 1.4 million units sold to date across the country. A total of 130,421 vehicles were sold in Canada in September.

According to industry analysts, the last quarter of 2022 does not point to a significant turnaround in sales despite some turnarounds in certain provinces.