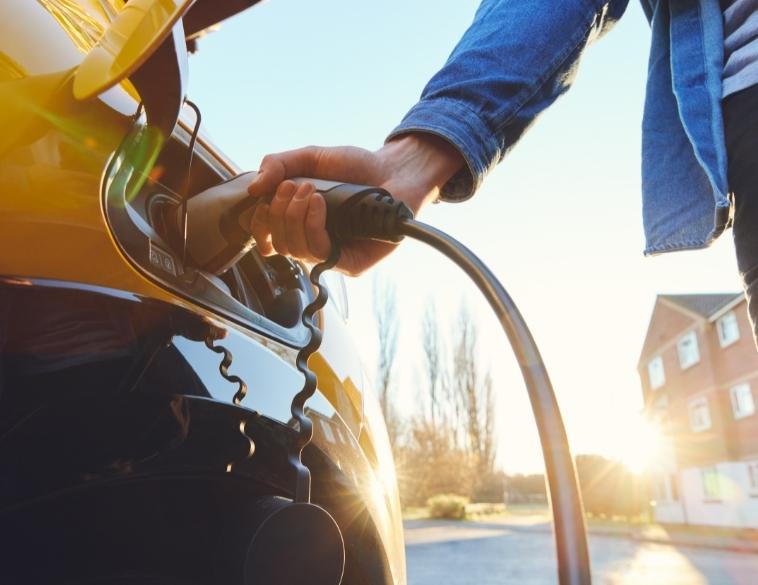 Many EV chargers to be installed across Canada. Photo Adobe Stock

EV Week in Canada (July 11 through 17, 2022) brought forth many significant investments from the Government of Canada and others to make it easier for Canadians to purchase, charge and drive electric vehicles (EVs) across the country.

Reducing pollution from the transportation sector is critical to Canada achieving its climate targets. Many provinces took this week to proclaim what they propose doing for their province, city/area.

These investments, which will make EV charging more accessible to all, are funded through Natural Resources Canada’s Zero-Emission Vehicle Infrastructure Program (ZEVIP).

Andy Fillmore, Parliamentary Secretary to the Minister of Innovation, Science and Industry, declared an investment of $55,000 for the installation of 20 Level 2 EV chargers in Halifax, alongside Southwest Properties Limited.

The Honourable Lawrence MacAulay, Minister of Veterans Affairs and Associate Minister of National Defence, announced a $2-million investment to the Government of Prince Edward Island’s Ministry of the Environment, Energy and Climate Action to help support the installation of up to 250 EV chargers across the island.

Terry Duguid, Parliamentary Secretary to the Minister of Environment and Climate Change, revealed a total investment of over $2.5-million in the Manitoba Motor Dealers Association and Eco-West Canada to help support the installation of up to 400 EV chargers in Manitoba and Saskatchewan.

The Honourable Lena Metlege Diab, Member of Parliament for Halifax West, announced a $361,875 investment in Ravines Properties Limited, a partnership between Cresco and J2K, to install 112 EV chargers at new multi-unit residential buildings in Halifax.

Annie Koutrakis, Parliamentary Secretary to the Minister of Transport, announced a $4.6-million investment to Hydro-Quebéc to help support the installation of up to 840 Level 2 EV chargers across Quebec.

The Honourable Jonathan Wilkinson, Minister of Natural Resources, declared a combined investment of $1.7 million to two organizations to install a total of 128 EV chargers in British Columbia. Also funded through NRCan’s Zero-Emission Vehicle Infrastructure Program (ZEVIP), the City of Burnaby received an investment of $500,000 to install 100 Level 2 EV chargers for use by its fleet at city hall. The City of Burnaby also contributed over $650,000, bringing the total project cost to over $1.1 million.

The Honourable Randy Boissonnault, Minister of Tourism and Associate Minister of Finance, on behalf of the Honourable Jonathan Wilkinson, Minister of Natural Resources, announced a $3.95 million investment in Shell Canada to install 79 EV chargers across 37 Shell retail locations along critical corridors between Alberta, British Columbia, Ontario, Manitoba and Saskatchewan, with the majority of them remaining open 24/7.

Electric vehicle (EV) drivers can now charge at 16 ONroute locations on Ontario’s busiest highways—400 and 401— just in time for road trip season, thanks to an agreement announced last year between Ivy Charging Network and ONroute and its partners, Canadian Tire Corporation (CTC), the Ministry of Transportation and Natural Resources Canada.

We have just listed the investments for various provinces and cities, but other funding is being invested in cities across Canada. More announcements will be coming shortly.