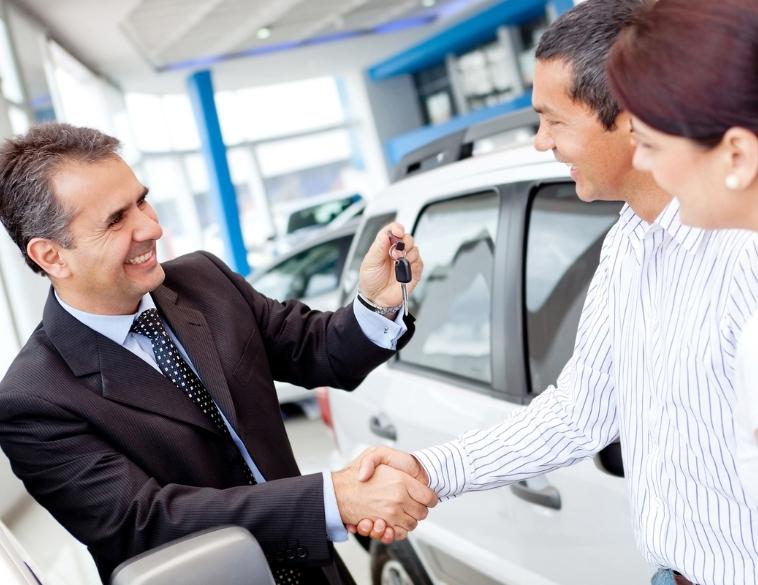 The April report from DesRosiers Automotive Consultants shows a 13.3% decline in new light vehicles in Canada compared to the same month last year.

A total of 140,785 units were delivered in Canada in April 2022 compared to 162,455 at the same time last year. The results of deliveries vary greatly from one province to another, with Ontario recording a relatively slight decline of 3.3% compared to Quebec, where the drop in deliveries reached 21.6% for a total of 43,040 units.

For the current year, Ontario and Saskatchewan are the two provinces that are faring best in this down market with overall shipments down 8.8% and 11.9% respectively.

Not surprisingly, supply chain issues and the scarcity of available vehicles explain the current situation.