Lincoln Celebrates a Century of Innovation and Plans Electrified Future 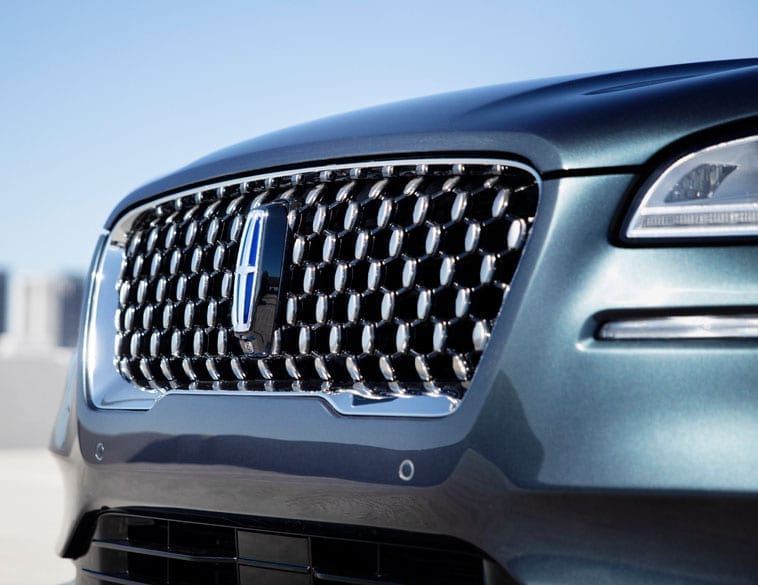 On Feb. 4, 1922, Henry Ford, with encouragement from his wife Clara and his son Edsel Ford, purchased The Lincoln Motor Company from distinguished inventor and automotive engineer Henry Leland for $8 million.

As the brand celebrates its 100th anniversary and storied past, it is equally focused on an exciting future. Lincoln is committed to delivering a unique lineup of electrified vehicles and connected services that create effortless experiences for its clients.

“The timing of our 100th anniversary couldn’t be more ideal as we shift to an electrified future, and I look forward to shepherding the brand into the next 100 years,” says Joy Falotico, President, Lincoln.

“With classic style, form and function that became the hallmark of the brand, there’s something very special about Lincoln,” said Jim Farley, President and CEO, Ford. “And as we move toward an electric future with connected technologies and always-on experiences, I am so excited to see where the brand will go in China and North America as it begins its second century.”

A century of innovation

Through the years, Lincoln has pioneered multiple new features and innovations, and continues to introduce advancements today. A few more notable moments in its history include:

For a century, Lincoln has focused on forward-looking innovations, while maintaining its core values that keep the brand’s products fresh and desirable.

The introduction of the fourth-generation Navigator in 2018 was instrumental to an upturn in the direction of the brand. A combination of modern luxury and innovative technology, including the debut of 30-Way Perfect Position Seats in the all-new flagship SUV, elevated first-class travel for families, kicking off a resurgence that Lincoln continues to advance today.

The momentum continues with the introduction of new products and services. This year will see the launch of a new Navigator, elevating the brand’s sanctuary again with signature new features, including ActiveGlide hands-free driver-assist technology.

Visit Lincoln’s dedicated 100th anniversary page for a full year of celebratory content, including feature stories and galleries showcasing a century of design and innovation while offering a peek into the next chapter in the brand’s history. 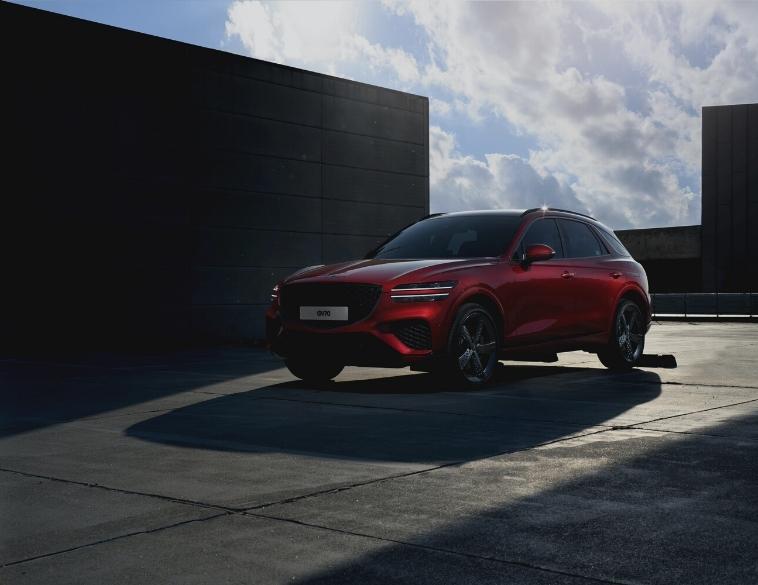