Empty Dealer Lots Are a Dose of Reality 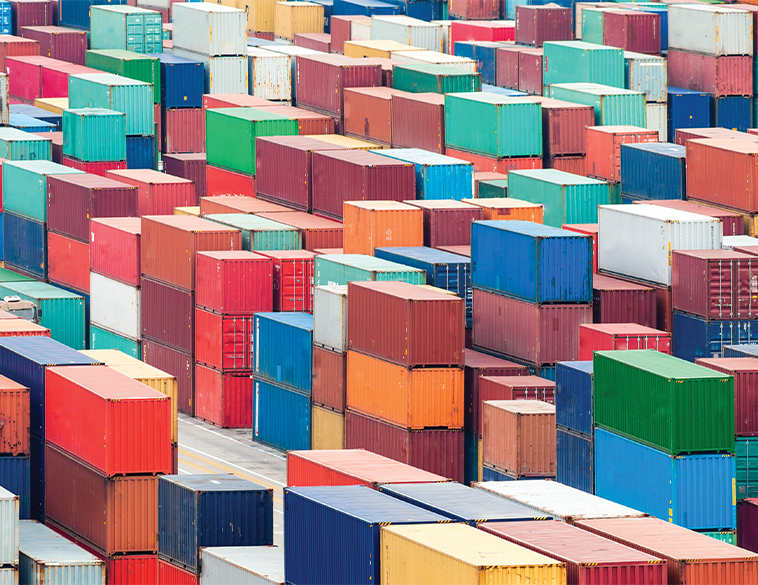 High demand and shortages might last until 2023. PHOTO Shutterstock

The dealer lots are still almost empty, and that’s a “dose of reality” that’s likely to remain with us for most of 2022, and possibly work its way into 2023 as well.

As you well know, it’s a combination of several factors, topped by microchip shortages and pent-up demand.

An ice storm that hit Texas chip manufacturers, a fire at a major Japanese producer, and the Delta variants in southeast Asia that affected chip companies in Malaysia and Vietnam are all taking their toll.

The chip manufacturers say they’ll be up to full capacity by the end of October 2021, but even if that happens, we have an enormous backlog.

It’s estimated that some two million customers in North America want vehicles they haven’t been able to get, and they’ll still be in the market for 2022.

That’s going to play into what we’ll see next year, because as the economy rebounds, we’ll have the usual new-vehicle buyers, but now they’ll be competing with that two-million pent-up demand.

Even if the automakers’ factories operate at maximum capacity, they’re going to struggle to keep vehicles on the lots.

As well, the automakers are going to be careful about how they meet that demand, even if they have more than enough chips in their stockpiles.

They have to keep up so they don’t lose market share, but they also know this situation is transitory.

They don’t want to bring in extra capacity, because once the backlog is settled, they’ll be stuck. Instead, we expect they’ll try to maximize the efficiency of their current capacity.

Even so, many vehicles will likely be sold even before they arrive at the dealerships, so we’ll still see empty lots for some time.

This vehicle demand is a good-news story tinged with uncertainty, and it’s not only going to require patience but likely some operational changes for dealers.

The strategy is going to focus on profit rather than volume for at least the next two years.

The demand will be there, and dealers won’t have to resort to fire-sale prices to get vehicles off the lots.

Creativity to reach and keep customers

There will also be more pre-sales. Dealers are already doing that – selling the vehicles before they get them – and some might never touch the lot, because they’re already sold by the time the vehicle is delivered.

We saw a lot of creativity when pandemic restrictions first hit, such as showing and selling without in-person contact.

Now it’s about issues such as customers returning leases without another to get into.

We’re also seeing customers buying vehicles even if they’re missing features that the automakers had to leave off because their chips aren’t available.

In a way, it’s a perfect storm because if we were in a normal recession, people wouldn’t be looking for cars on the scale they are now.

Globally, car sales and production are down, but when the tide finally turns, it’s going to get much better.

Rebekah Young is the Director of Fiscal & Provincial Economics at Scotiabank. With prior experience working with the IMF, and as a former senior official at the Department of Finance in Ottawa, she has addressed a range of topics, from development economics to the federal budget, to green finance issues.
Categories : Column, Dealerships
Tags : 2021, Product and Service, Sales and Marketing