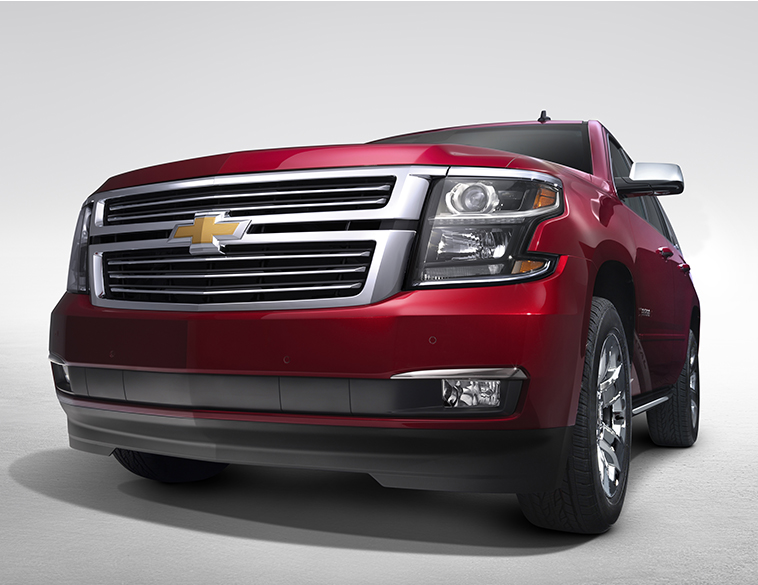 Full-size SUVs have saw some of the biggest wholesale gains through the end of May. PHOTO General Motors

Gains still occurring, though prices appear to be levelling off.

One of the most significant automotive sales trends of 2021 so far, has been the increase in used-vehicle wholesale and retail prices.

With new vehicle sales impact by production slowdowns due to the global semiconductor shortage and pent-up demand, what new vehicles are available are quickly accounted for, which has put upward pressure on the used-vehicle market.

Through the end of May, however, Canadian Black Book (CBB) reported that while wholesale prices had continued to increase, as of May 28th, those increases were smaller +0.20% for that week versus + 0.35% the week prior.

What’s been interesting about the hike in used vehicle demand in recent months is that it has revolved around both light trucks and passenger cars.

Overall, over the last few years, consumers have tended to shun sedans and coupes and new passenger car sales have declined at the expense of light trucks; particularly compact SUVs.

On the wholesale side, although trucks and SUVs have seen the biggest price increases (0.24%) during the week of May 28, car segments weren’t; that far behind (0.16%).

For trucks and sport utilities, full-size SUVs saw the biggest gains in wholesale prices during the end of May, boasting a 0.87% increase, followed by compact trucks at 0.42%.

On the retail side, a similar trend of more moderate price increases compared to previous weeks was also evident. With approximately 140,000 vehicles on sale on used lots across Canada during the week of May 28th, the 14-day moving average retail price was $26,000.

Active listings have seen a strong increase in early spring, have also appeared to level off—CBB’s Listing Volume Index decreasing to 1.081 from 1.090 the prior week.

Where do we go from here?

Although tight inventories and high demand continue to see vehicles trading for high prices in both wholesale and retail segments, some possible relief is in sight.

General Motors recently announced that it will be restarting production at five global assembly plants as the supply of semiconductor chips improves.

This trend will likely mean a continued levelling off of used wholesale and retail prices over the coming months but for now, due to market pressure, the stronger Canadian dollar and auction demand, dealers are still looking to get their hands on every used vehicle they can.