What is Your Driving Licence Worth?

22 March 2021
Autosphere
Autosphere » Dealerships » What is Your Driving Licence Worth? 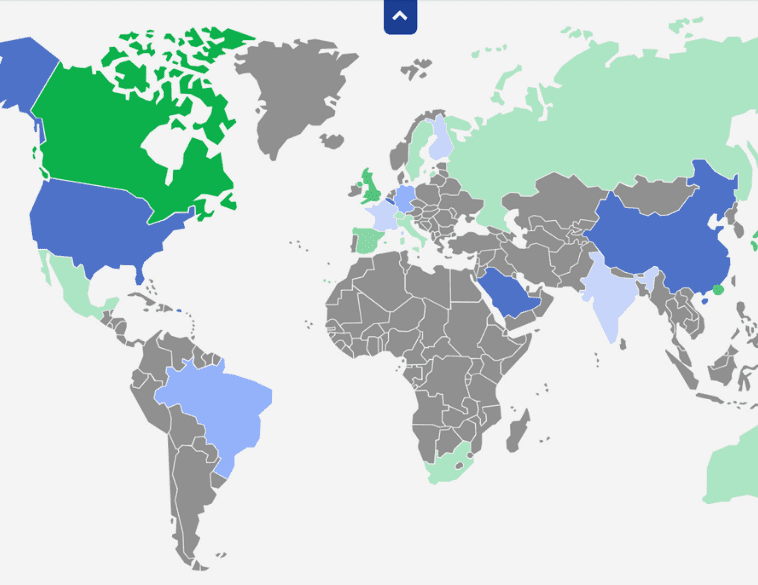 In a 2021 comparison by Compare the Market, the power of 22 countries’ driving licences was ranked out of 100 based on their ability to be used abroad with ease and without restrictions. Photo: Compare The Market

Canada jumps forward, while France takes the lead as the most powerful driver’s licence due to the impact of Brexit.

In a 2021 comparison by Compare the Market, the power of 22 countries’ driving licences was ranked out of 100 based on their ability to be used abroad with ease and without restrictions.

Despite Canada’s score decreasing slightly, (from 75 to 73), the country jumped from 9th to 7th place after other countries fell further down the ranks.

The most powerful driving licence is that of France, where drivers face little to no restrictions when travelling on many international roads, such as those in Finland, Germany, New Zealand and Japan.

Access to driving in most European countries became considerably more difficult, where countries such as Italy and Spain fell from having no restrictions on implementing more complicated processes.

In order to gain an Italian licence, for example, a theory test must be passed followed by six hours of instructed driving before a practical test can be taken.

According to Compare the Market, Switzerland showed the biggest rank increase from holding the 13th position in 2016, to a joint 3rd place in 2021 below France and Belgium (tied with Germany and Sweden).

The countries with the most powerful licences:

The countries with the weakest licences:

To see how the driving licence of all 22 countries performs as well as an interactive map, visit comparethemarket.com.au. 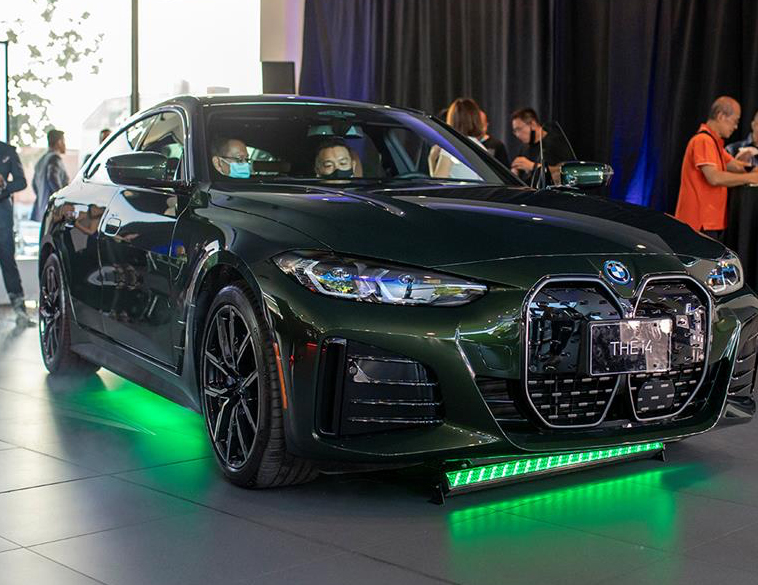 The BMW Store Hosts Canadian Debut of BMW iX & i4 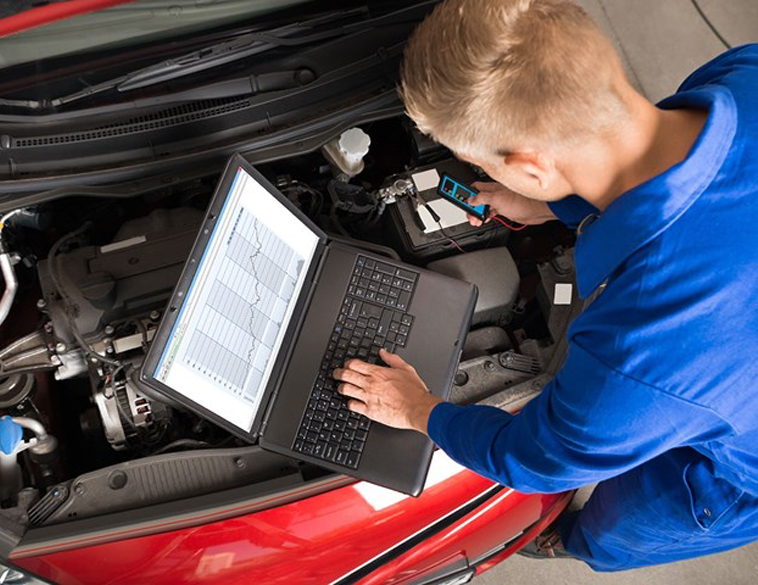