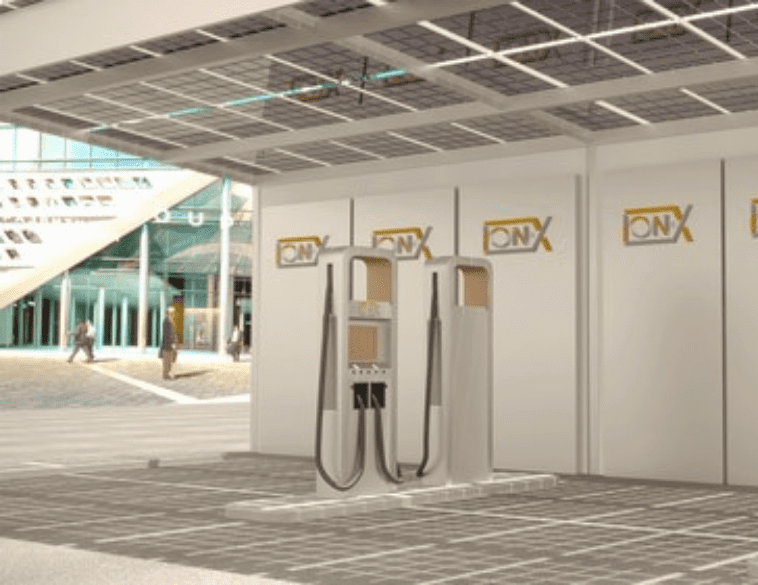 One of the world’s fastest-growing markets

The Electric Vehicle (EV) market is one of the fastest-growing markets in the world, so the company wants to ensure it was not only part of this rapidly growing change, but also wants to be a disruptive force in it.

EV infrastructure has become a global priority as major governments and corporations have committed to spending billions of dollars towards building EV charging infrastructure.

Most EV chargers derive their power from the grid and transfer electricity into the EV to charge the EV’s batteries.

They have combined its Energy Storage System (ESS), which includes its patented/state-of-the-art Battery Management System (BMS) with an EV Charger to launch the “Smart Charger”—a game-changing combination the Company is confident will help expedite the installation of EV infrastructure and disrupt the EV charging industry.

Wind and solar power are not reliable sources of power for EV charging stations.
However, the Company’s new EV Smart Charger is expected to solve the intermittent issue by storing the power and then discharging the electricity into the EV Charger even when the sun is not shining or the wind is not blowing.

The EV Smart Charger’s AI capabilities are expected to be more efficient with each use as the machine learning will target the best times to be charging and discharging to maximize safety as well as the life of the battery.

With the ability to store power, customers of the EV Smart Charger can charge the battery during the “offpeak” hours, then discharge the electricity into the EVs during “peak” hours. This spread between peak and off-peak hours can be very significant with prices more than doubling or tripling in peak periods.

The addition of charging stations usually requires a significant connection cost by the power utility company due to the increased power required during peak hours.

However, since the battery can be charged during off-peak hours, building owners can potentially avoid this connection fee, by running EV Smart Chargers and only discharging electricity to the EV’s from the stored battery electricity.

The size of the battery and the speed of the charger are variable, so smaller-sized units are suited for residential and recreational charging, commercial dual charging stations are customizable for parking garages and office buildings and larger-sized rapid-charging models are targeted for roadside super-fast charging.

The company has officially started pre-sales of the EV Smart Charger on their website www.ionixpro.com.

“To say we have had a busy start to the new year would be a massive understatement. We have no plans in slowing down, in fact, we have just scratched the surface of what’s to come in 2021.” Stated Bryson Goodwin, President and CEO of EV Battery Tech.