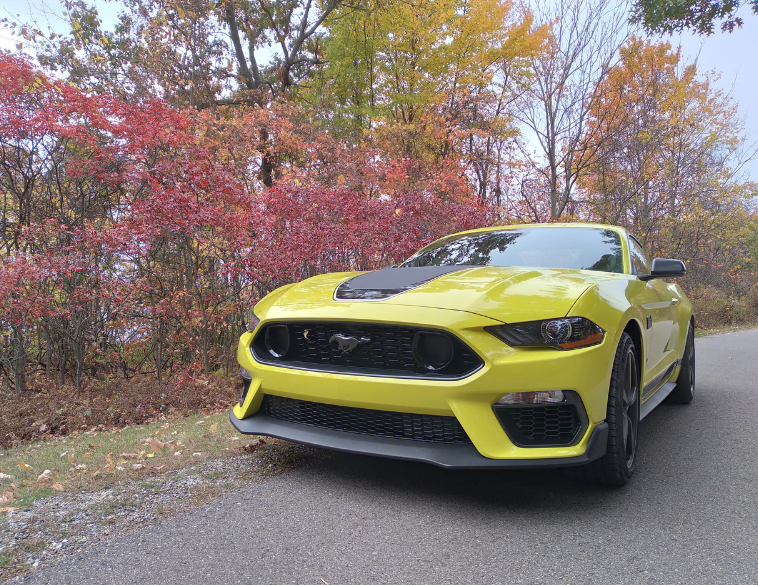 The Mustang Mach 1 Design team paid attention to the small details that matter and it shows.

When Mach 1 cars begin appearing on roads and tracks this spring, Mustang enthusiasts—those with the most discerning powers of observation, anyway—may notice some differences from the images that were revealed.

That’s because the Mustang Design team continued honing the car nearly right up to the moment that Mach 1 production began at Flat Rock Assembly Plant. Sure, the differences are subtle—likely undetected by the casual observer. But in the Mustang world, every nuance serves a purpose.

“With any program, you want everything to be perfect, but when you’re bringing back a classic like Mach 1, it is imperative,” Anthony Colard, Senior Advanced Designer, said. “This team just kept pushing and pushing for perfection.”

After a 17-year absence, Mach 1 returns for 2021 to signal a new pinnacle of 5.0-litre V8 pony car performance. Following the lead of the original 1969 Mustang Mach 1 that bridged the gap between the Mustang GT and Shelby models, the all-new model delivers V8 power, unique functional aerodynamic enhancements, competition-capable suspension upgrades and a driver-focused cockpit.