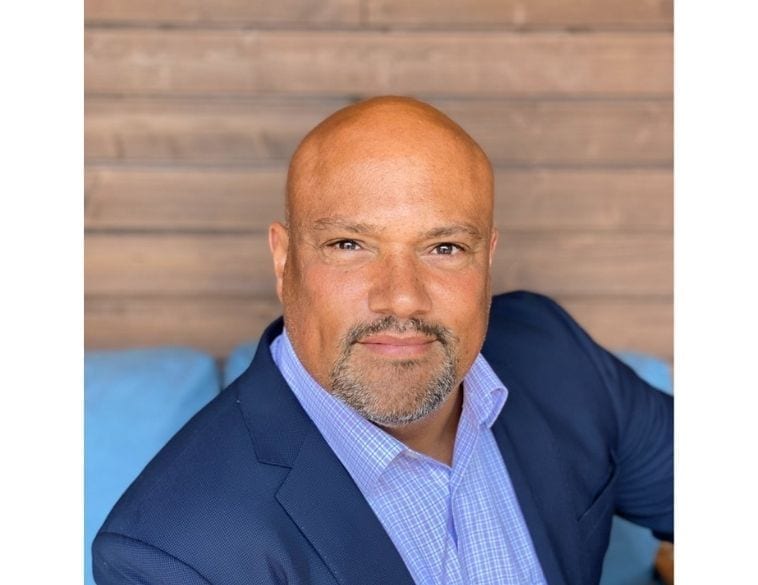 AutoVerify announce that Keith Murray has been named Vice-President of Operations of the automotive software company.

Murray comes to AutoVerify after a 21-year career at Autodata Solutions, where he was instrumental in the company’s growth through a variety of progessive roles starting as a Support Specialist in 1999 and culminating with three years as Chief Operating Officer.

Murray is an active member of the London, Ontario community. He sits on the board of directors at WIL Employment Services and was recently appointed Chair of the Board of Directors at TechAlliance of Southwestern Ontario.

Murray’s hiring comes as AutoVerify and its parent-company Mobials closes out a challenging yet successful year. In this time, Mobials received multiple awards including the London Chamber of Commerce’s Business Achievement Award for Best Medium-Sized Business, the Globe and Mail’s second-annual ranking of Canada’s Top Growing Companies, and its second year on Canadian Business’ coveted Growth List of Fastest-Growing Companies. Mobials was also certified as a Living Wage employer by the London Poverty Research Centre.