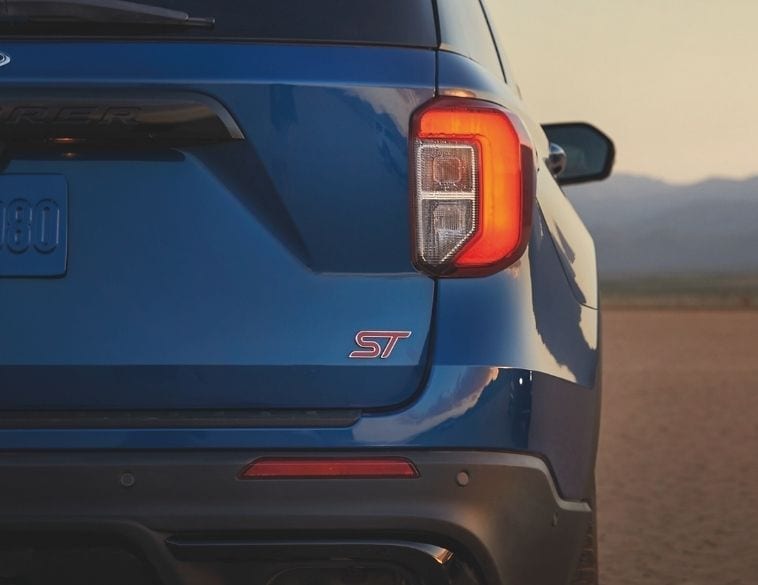 In affected vehicles, the link shaft bracket may fracture after long-term use as a result of certain vehicle vibrations. This could cause a loss of motive power while driving or a loss of park function resulting in unintended vehicle movement.

Ford is not aware of any accidents or injuries related to this condition.

This action affects approximately 15,587 vehicles in the U.S. and federal territories, and 367 in Canada.

Dealers will replace the link shaft bracket. The Ford reference number for this recall is 20S63.

Eighteen of the affected vehicles were produced with a driveshaft that may fracture along the weld seam. Defective driveshafts could lose the mechanical connection between the transfer case and rear axle, which may result in unintended vehicle movement and/or loss of motive power. Defective driveshafts may also deform and separate from the driveline and potentially contact the fuel tank, increasing the risk of fuel leaks and/or fire.

Ford is not aware of any accidents, injuries or fires related to this condition. 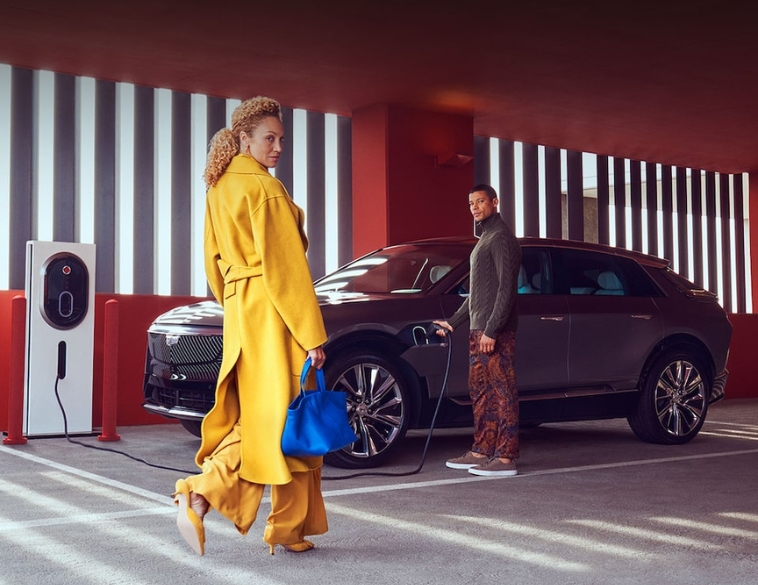