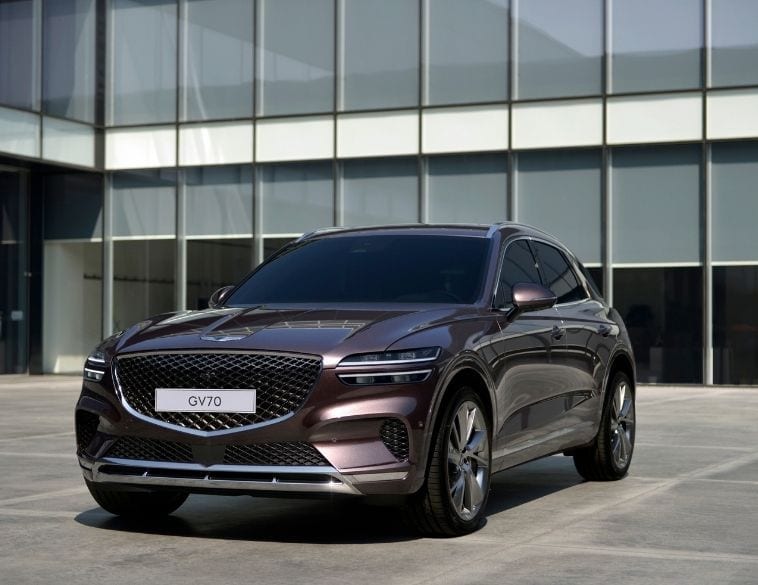 The GV70 will be based on a rear-wheel-drive platform. Photo: Genesis

Genesis officially revealed the exterior and interior of the GV70 SUV.

The GV70 becomes the fifth model in the Genesis lineup, joining the G70, G80, and G90 sedans, along with the recently announced GV80 flagship SUV. Like all other Genesis models, the GV70 will be based on a rear-wheel-drive platform.

The design of the GV70’s Crest Grille has been set lower than the Quad Lamps, with the two lines of the Quad Lamps with skid plates placed on the bottom of the bumpers.

The arching Parabolic Line, which begins at the top of the Quad Lamps and runs elegantly along the side of the SUV, creates a contrast with the rear fenders.

At the rear, the taillights feature the ultra-thin signature two lines of the Quad Lamps, while all functional elements are set in the bumper. The rear also features a number of design details, including a G-Matrix pattern-applied bumper, a vertical shaped muffler, and a body-coloured diffuser. 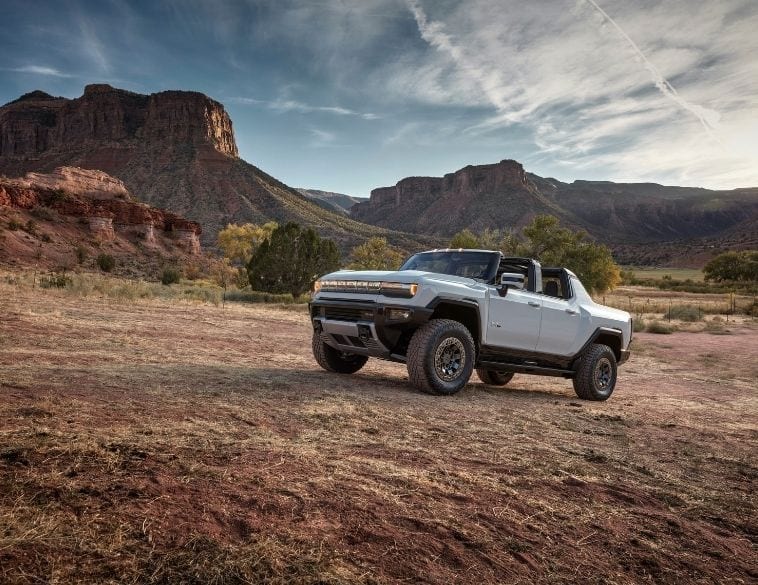 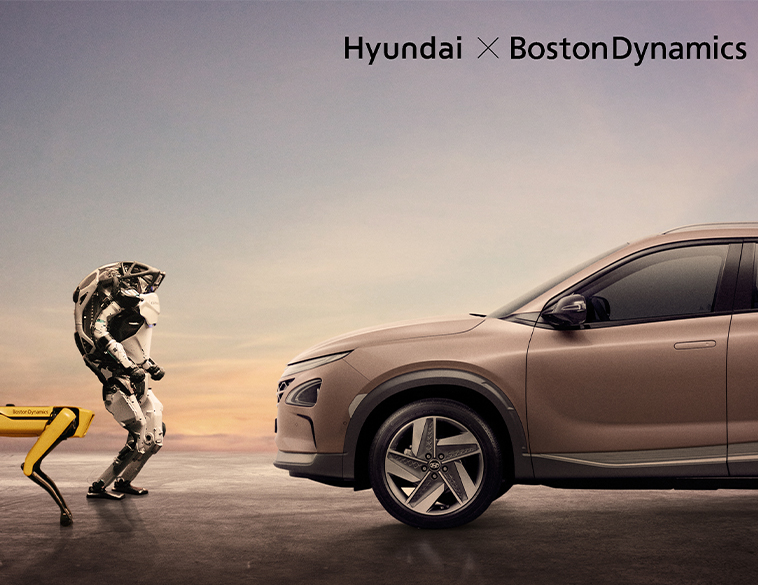