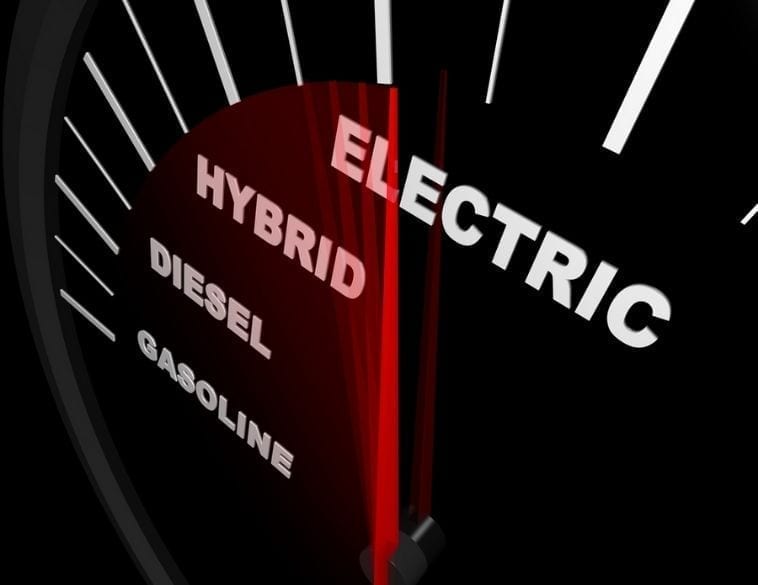 Many vehicle owners in North America are driving fewer miles in the era of COVID-19, but their opinions of future mobility technology haven’t changed much since the first quarter of 2020.

However, many automakers are investing heavily in electrification and self-driving technology despite an absence of substantive consumer interest in either, according to the J.D. Power 2020 Q3 Mobility Confidence Index Study fueled by SurveyMonkey.

The Mobility Confidence Index for battery-electric vehicles remains neutral, decreasing among American drivers to 54 from 55 (on a 100-point scale) while increasing among Canadian drivers to 58 from 57. For self-driving vehicles, the index is still low, slipping to 34 from 35 in the United States, while holding steady at 36 in Canada.

The study is the pulse of market readiness and acceptance for battery-electric and self-driving vehicles, as seen through the eyes of consumers and industry experts. The 2020 Q3 study includes insights from the United States and Canada. J.D. Power is joined by global survey software company SurveyMonkey to conduct the study in which more than 8,500 consumers and industry experts gave their opinions about battery-electric vehicles and nearly 9,000 answered about self-driving vehicles. The survey was fielded in September 2020.

“Right now, there are about 50 battery-electric vehicle models scheduled for a U.S. debut by the end of 2022. In that same two-year period, only 13% of the consumers we polled expect to buy one while 30% stated they have no intention to ever consider buying one,” Kolodge said. “Automakers need to figure out a way to get people into these types of vehicles to increase consideration.”

“At the outset of the pandemic, there was uncertainty on the implications of consumer preferences, but the data tell us that attitudes on self-driving and electric vehicles have not changed,” said Jon Cohen, chief research officer at SurveyMonkey. “We continue to see that younger Americans have the most positive views of both self-driving and electric vehicles. Canadians also continue to have more positive views than Americans.”