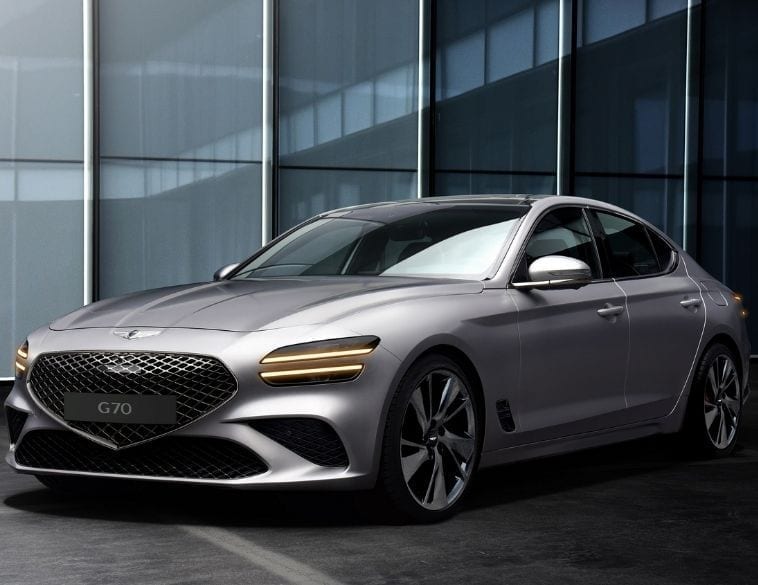 Genesis reported sales of 1,128 units in September 2020, a 27.6 percent decrease compared with the prior year.

Genesis revealed the new Genesis G70 with several images prior to start of sales in Korea in October.

On September 28, Genesis Motor America conducted a Virtual Dynamic Press Launch / Drive for the all-new 2021 Genesis G80 mid-luxury sedan for 60 k media guests. Simultaneous to the online event, 17 2021 G80s were delivered to the homes of 17 of the media so they could begin their test driving immediately following the event. The 43 media that didn’t receive the loan of a press car right away, received, in what is believed to be an industry first, the loan of a Microsoft HoloLens 2 headset loaded with an immersive and informative Augmented Reality experience to explore the all-new G80 in ways previously not possible.