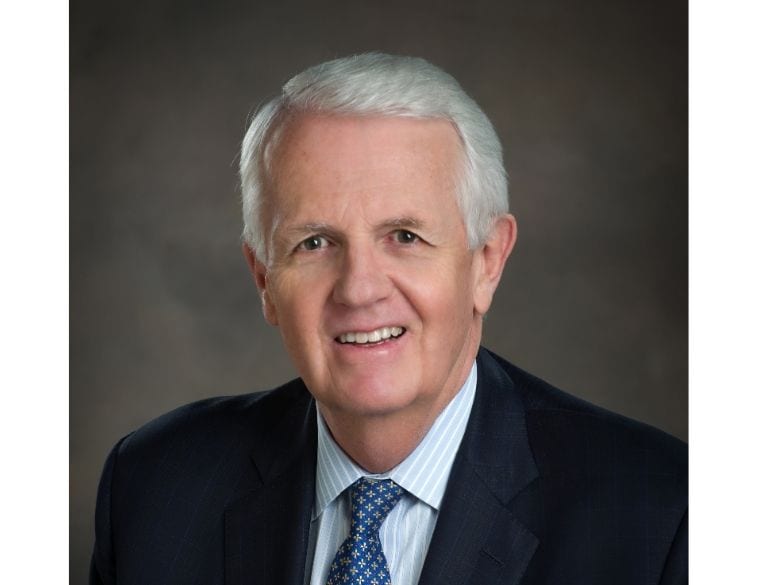 While travelling around Ontario to various dealerships, John Carmichael came across a store that put stickers on vehicle door openings after they had been sanitized.

“It shows the vehicle had been sanitized and safe,” says the CEO and Registrar of the Ontario Motor Vehicle Industry Council (OMVIC). “Once the door was opened, it broke the seal and acted as a trigger to bring in the sanitizing crew.”

It’s a perfect example of how dealers are finding creative ways to keep their staff and customers safe during these troubling times. “These are entrepreneurs,” says Carmichael. “They will find ways. This industry is showing resilience.”

The pandemic had a devastating effect on the retail auto industry. “Our industry contributes about $120 billion to the Ontario economy and employs about 160,000 people,” cites Carmichael. “When everyone was sent home in April, there was no business to be had for a month.”

For him, the impact on families and individuals who had no income for a month was most dramatic. “Roughly 45,000 sales of vehicles were lost in Canada during that time frame,” says Carmichael. “It’s difficult to pinpoint how much will be salvaged.”

There has been a rebound in June, July and August, and dealers are focusing on providing a safe environment for their staff and customers. “One of the most severe impacts was the issue of consumer confidence,” says Carmichael.

To find out exactly what’s been going on, OMVIC sent out a survey to its registrants (dealers and salespeople). The results were completed for the Minister of Government and Consumer Services, who is working with the Premier, Doug Ford, to address the issues of recovery. What does the government have to do to ensure that businesses will recover? How badly were they affected?

The survey found that online dealer sales increased dramatically, and over half of the dealerships surveyed made renovations to follow health and safety guidelines. “In southwestern Ontario, only 32 percent of all dealers reported that less than a quarter of their salespeople were laid off,” says Carmichael. “In eastern Ontario, 33 percent of all dealers reported that fewer than 25 percent of employees had been laid off. Some took advantage of the federal Canada Emergency Wage Subsidy, (CEWS) allowing them to reduce their payrolls but participate in government funding.”

Another survey is also being conducted to find out more about consumer confidence. “How do consumers feel about buying a car?” asks Carmichael. “We’re seeing a significant resurgence that would indicate there was a pent-up demand over that four to five month period. Hopefully that will continue.”

He encourages dealers to reach out to OMVIC with any questions or concerns they may have about health and safety. “We can help provide information and resources,” Carmichael says. “We’ve been providing communications that give our registrants the latest information about what they need to do to operate in a safe and healthy environment, and reduce risk as much as possible.”

“Our dealers are taking this seriously and spending money to go the distance. We’re seeing business come back, and that’s very encouraging.”