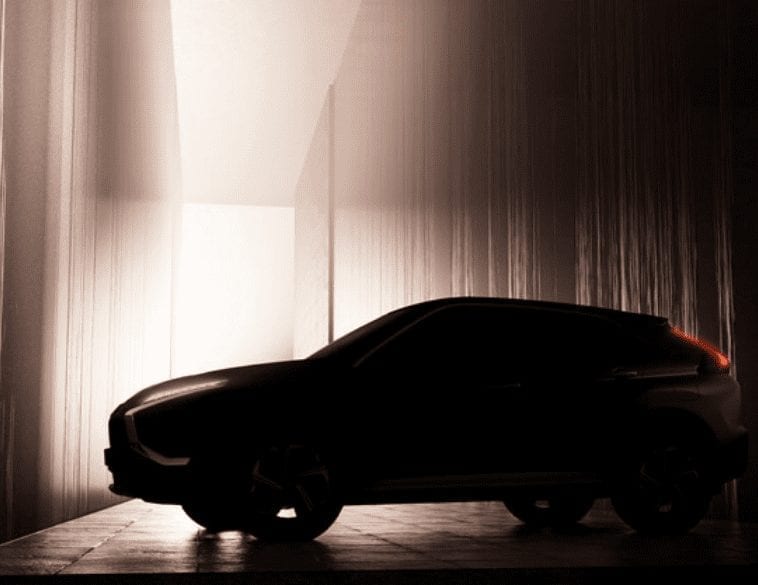 Mitsubishi released a first look at the redesigned Mitsubishi Eclipse Cross, the next step in the company’s commitment to delivering a showroom full of new and extensively redesigned vehicles in Canada by the second quarter of 2021.

The Eclipse Cross is a compact crossover SUV that did its debut in 2017.

“The new design draws inspiration from the MITSUBISHI e-EVOLUTION CONCEPT emphasizing the strength and dynamics from our SUV heritage, while enhancing the cleanliness and elegance of a coupe-like SUV,” said Seiji Watanabe, Division General Manager of Design. “The Eclipse Cross is the first step toward the next generation of Mitsubishi Design, and there is so much more to come.”

“2019 was Canada’s third-record breaking year in-a-row. We have an excellent foundation to build on as our brand transforms and brings new energy to our showrooms with a full line-up of new or significantly refreshed vehicles,” said Juyu Jeon, President and CEO, Mitsubishi Canada. “With today’s first look at the redesigned Eclipse Cross, we reveal the first look at our company’s future design language. This is just the beginning for a new road ahead and we’re excited to share more with our customers.”

In 2019, its second year in the Canadian market, Eclipse Cross saw a 42 per cent increase in sales across the country.

Further detailed information on the revised lineup of Mitsubishi Motors vehicles will be available at a later date.