Canada and the U.S. Continue to Climb Back

8 September 2020
Rebekah Young
Autosphere » Dealerships » Canada and the U.S. Continue to Climb Back 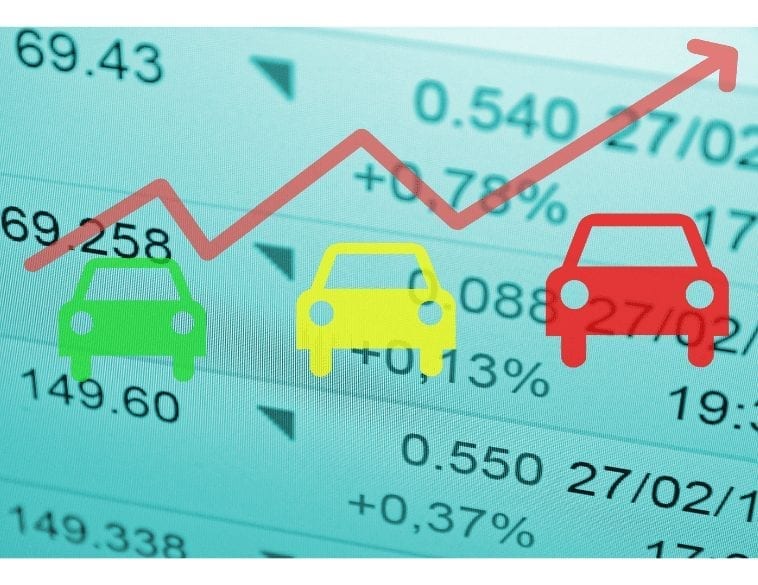 Sales grew at 16% m/m (seasonally adjusted)—a modest slowing in the pace of recovery—but still showing remarkable signs of strength, as pent-up demand and pandemic-motivated purchases are being unwound.

Sales were down by only 4.9% on a year-over-year basis, all the more remarkable given preliminary estimates suggest fleet sales would remain significantly negative. Consumer confidence also continued to improve in July, with the Conference Board reporting another 2.8 ppt increase in its sentiment indicator. A solid rebound is underway more generally in Canada as re-opening plans advance.

Second-quarter GDP performance indicates the economy had already recovered 43% of the COVID-19 shock by the end of June. In fact, retail sales for June are estimated to have surpassed pre-pandemic levels in a month that saw almost 1 million jobs added back, a trend that likely continued through July. As a result of the strength of the early rebound, and an expectation of continued momentum through the summer, we have modestly revised upward our annual sales forecast to 1.6 million units (up from 1.5 million) for 2020, while noting that considerable downside risk remains, particularly with respect to pandemic-related developments in the United States.

U.S. auto sales continue to climb back with an 11% m/m (seasonally adjusted) acceleration in July purchases, for a -12% y/y decline. U.S. auto sales have arguably defied global purchase patterns through the course of the pandemic: from a shallower dip, as a result of less stringent shutdowns, to a consequently weaker initial rebound.

The modest acceleration in activity in July, despite mounting COVID-19 cases across the largest states, likely augurs considerable volatility in auto sales over the next few months. The pick-up comes despite a slide in auto purchase intentions for the first time since the recovery began, according to the Conference Board, while weekly jobless claims also ticked up in the final week of the month.

Low inventory provided additional headwinds, but a ramp-up in production is likely offsetting this as the Detroit Three regained market share after hitting an all-time low in May as plants were shuttered. Year-to-date sales now sit at -22% y/y. Our forecast for U.S. auto sales is 14 million units. That’s on the basis of early rebound activity, but clearly with substantial downside risk related to the course of the pandemic, the ability of Congress to pass additional stimulus, and election uncertainty.

Rebekah Young is the Director of Fiscal & Provincial Economics at Scotiabank. With prior experience working with the IMF, and as a former senior official at the Department of Finance in Ottawa, she has addressed a range of topics, from development economics, to the federal budget, to green finance issues.