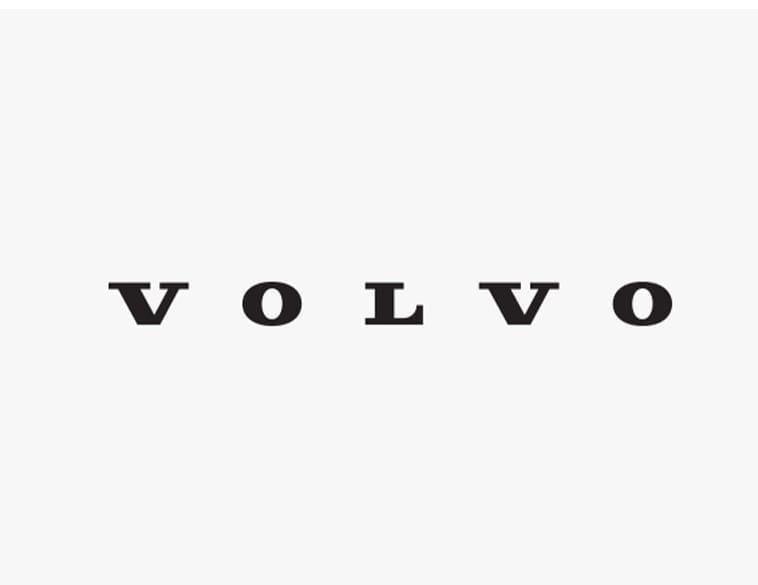 Volvo Canada reported sales of 1,042 units for the month of August, a year over year increase of 26 percent.

Year to date Volvo has sold a total of 5,139 vehicles as of August 2020 compared to 6635 vehicles sold during the same time period in 2019. August also marked another consecutive month of growth for Certified by Volvo sales, with 365 units sold, representing a 23 percent growth year over year.

“Last month marked an important milestone for Volvo Cars Canada, as we saw continued growth in an uncertain market,” said Matt Girgis, managing director of Volvo Cars Canada. “We are encouraged by the results seen in the month of August and within the third quarter as they reflect signs of recovery across the country, both for new and pre-owned sales”.

Volvo Cars reports 7.2 percent global sales growth in August compared with the same period last year as Europe, China and the US all reported increasing sales.

The company sold 51,239 cars during the month with SUVs accounting for 70.7 percent of the company’s total sales, up from 63.6 percent in same month last year.

The XC60 mid-size SUV was the top selling model for the company, followed by the XC40 compact SUV and the XC90 large SUV. During the month, SUVs accounted for 70.7 per cent of the company’s total sales, up from 63.6 per cent in same month last year.

In the first eight months, Volvo Cars sold 383,492 cars, down 13.5 per cent compared with the same period last year.