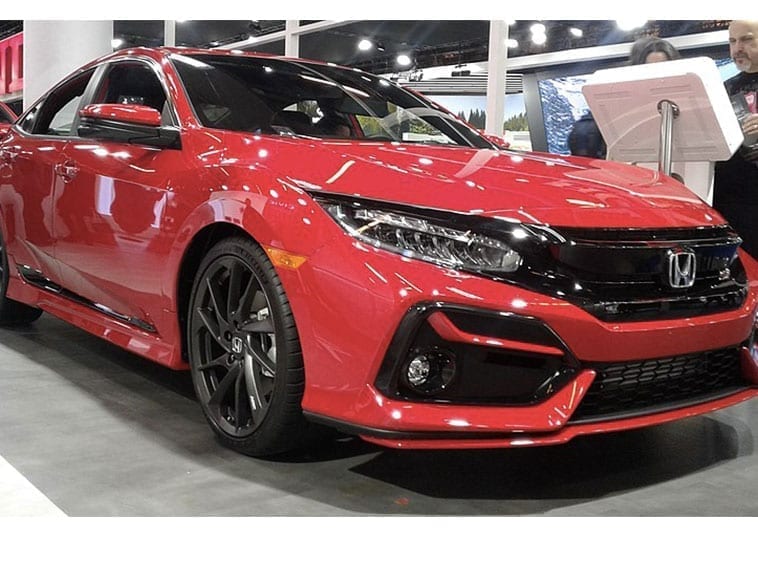 According to Desrosiers Automotive Consultants (DAC), The Honda Civic and Ford F-Series have long been the perennial darlings of their respective sides of the new vehicle sales market.

The two vehicles have consistently come out on top in terms of overall sales volume among passenger cars and light trucks respectively.

The Toyota Corolla and Ram pickups occupied their respective second positions for both the first half and second quarter on a national level. The Volkswagen Golf brought forth a strong showing with relatively mild sales declines (-28.8% Q2, -19.4% 1H), claiming the fourth position among passenger cars for both the second quarter and the first half.

The Chevrolet Spark, with only a 28.0% decrease in Q2, rose up to the eighth position for the quarter. Among light trucks, the GMC Sierra had a strong showing with fairly low sales decreases (-19.0% Q2, -9.2% 1H) helping solidify the model’s hold on the third position.

Some regional variation was present in the second quarter. In Quebec, the Toyota RAV4 claimed the second-place sales position among light trucks, pushing through the other pickup competitors. In Nova Scotia, the Honda CR-V did the same.

Although a low volume region, the Ram Pickup beat out the F-Series in Prince Edward Island. While most provinces saw the passenger car pecking order fall in line—Civic-Corolla-Elantra—Alberta saw the Volkswagen Golf claim third position for the second quarter, with sales down just 14.2%.

In Saskatchewan, the Hyundai Elantra broke rank and claimed the second position among passenger cars.