19 June 2020
Autosphere
Autosphere » Dealerships » The Acura TLX 2021: Safety Comes First
The TLX 2021 is equipped with a total of eight airbags, the largest number ever for this model, and includes front airbags for the driver and passenger. PHOTO Acura Canada

The all-new TLX 2021 sport sedan, which will arrive in dealerships this fall, continues Acura’s tradition of safety innovation with the introduction of several new technologies.

A new video, released today by Acura, highlights some of the TLX 2021’s many safety innovations.

It dates back to Acura’s previous innovations, including the world’s first vertically deployable front passenger airbag (1991), an approach that was widely adopted by the automotive industry in the years that followed.

The new front passenger airbag design used for the first time in the TLX 2021 will be introduced this fall and will be jointly developed by Honda R&D Americas and its safety systems supplier, Autoliv.

It is now being offered to other automakers to improve the safety performance of their future products.

This new Acura TLX is the latest example of the efforts of our Ohio-based safety engineering team in its pursuit of important innovations and our goal of a safer and ultimately crash-free society.

“What began as an exercise on a napkin has turned into one of the most substantial breakthroughs in airbag design in decades,” Keller added.

The TLX 2021 targets the best safety ratings available from NHTSA and IIHS, including an overall NCAP 5-star rating and an IIHS “Best Safety Choice+” award. It also includes a good rating in all crash tests and a Higher rating for frontal collision avoidance.

In particular, it provides protection in angled frontal impacts where side impact forces can cause an occupant’s head to rotate at high speed or slide off a conventional airbag, increasing the risk of serious injury.

The new airbag was developed in part based on a landmark brain injury study conducted by scientists at the U.S. Department of Transportation (DOT), which led to the creation of the Brain Injury Criteria (BRICS) methodology to measure brain injury in vehicle collisions.

Instead of the single air chamber of conventional airbag systems, the new front passenger airbag uses four main components: three inflated compartments consisting of a central chamber and two side chambers that deploy to the sides to create a wider base on the dashboard.

It also has a “sail panel” that extends between the two side chambers. The airbag acts like a baseball glove, with the canopy panel catching and slowing the occupant’s head, while engaging the side chambers, pulling them inward to enclose and protect the head.

The knee airbags are designed to help control the forward motion of the occupants in a frontal collision in concert with the front airbags and seat belts. Each airbag is located under a panel under the dashboard, contoured away from the knees.

The TLX 2021 is equipped with a total of eight airbags, the largest number ever for this model, and includes front airbags for the driver and passenger.

All versions of TLX 2021 will be equipped with the AcuraWatchTM suite of advanced safety and driving assistance technologies as standard equipment, including multiple new or enhanced features designed to help the driver avoid or mitigate the severity of a collision or to assist the driver with routine driving tasks.

The TLX 2021’s Collision Braking System uses a wide-angle front radar sensor that can detect objects, including pedestrians, further around the vehicle.

Using CMBS, the TLX can warn the driver of a potential collision and, if necessary, actuate the brakes.

Using data from the Electric Power Steering (EPS) to measure the frequency and severity of the driver’s steering movements to assess driver alertness, the system issues a warning to brake if it determines that the driver is becoming inattentive.

The TLX 2021 now includes Congestion Assist (TJA), a first for the TLX working in conjunction with Adaptive Cruise Control with Low-Speed Control.

The car also includes Lane Departure Warning Assistance System (LKAS). Congestion Assist reduces driver stress in highly congested traffic situations by helping to keep the vehicle centered in the lane and at a set interval from a detected vehicle in front of it.

The new TLX is also engineered with advanced levels of crash protection through the use of Acura’s exclusive Advanced Compatibility Enhanced Body StructureTM (ACETM) that has been perfected in the TLX’s new body.

Additional structural components are available to provide additional protection for occupants in a wider range of collision scenarios.

The next-generation ACE body structure enhances occupant protection and compatibility in a frontal collision by using a network of interconnected structural elements to absorb and distribute crash energy away from the passenger compartment.

In addition, the TLX 2021’s central floor tunnel is made of high-strength steel and is connected to the lower front bulkhead. This advanced structure channels impact loads into and through the tunnel rather than into the passenger cabin.

Rear impact load paths are also dispersed. In addition to helping protect the occupants of the new TLX, the enhanced frontal impact energy management of the ACE body structure can also help distribute the forces transferred to other vehicles more evenly in the event of an accident.

In addition, the ACE body structure helps to minimize the potential for overlap that can occur in frontal impacts between vehicles of different heights.

History of Safety at Acura

The new technologies in the TLX 2021 build on the legacy of Acura’s pioneering efforts in vehicle safety, including the introduction of new global technologies and leading commitments to the use of advanced safety features.

All development and safety testing of the TLX 2021 was conducted at Honda R&D Americas, LLC’s Advanced Safety Research Center in Raymond, Ohio.

This safety center is one of the world’s most sophisticated facilities for safety research, development and testing.

It has capabilities dedicated to advanced crash simulations, pedestrian safety, crash testing and the development and refinement of advanced restraint systems. 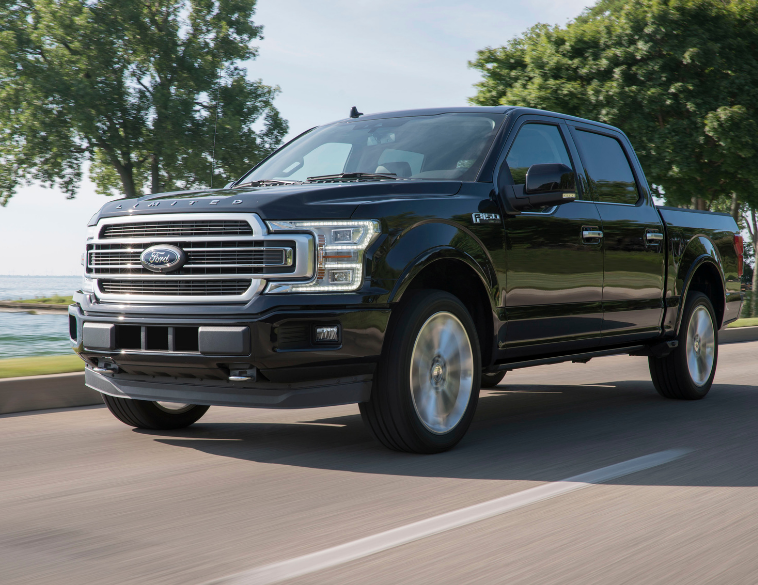 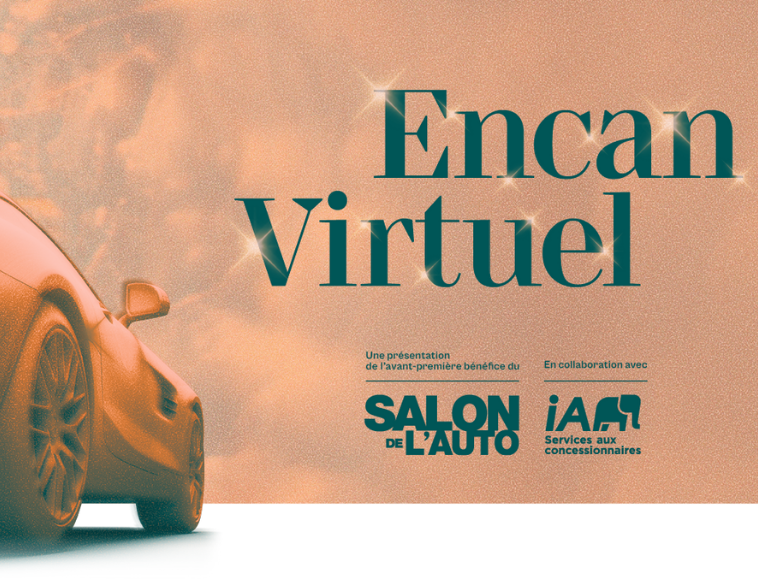