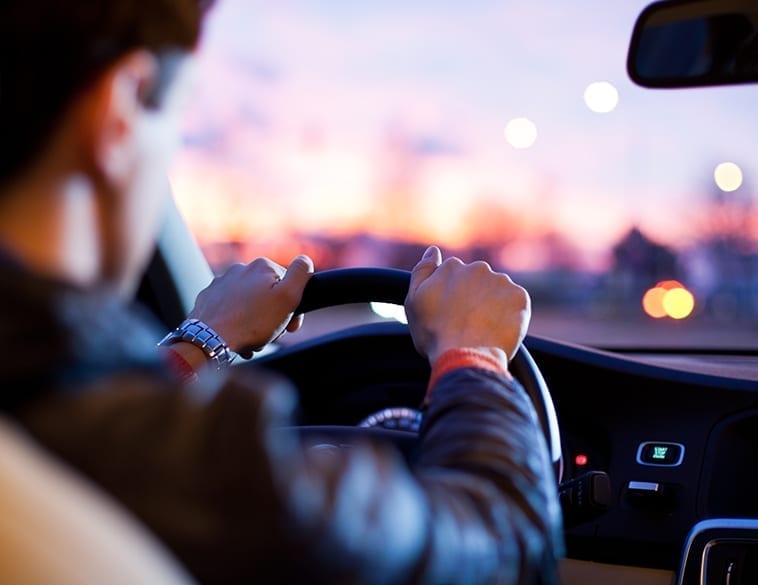 The qualifying phase will start in the first week of June with the first race beginning a few weeks later aboard a digital version of the 718 Cayman GT4 Clubsport mid-engine racecar. PHOTO Shutterstock

Porsche Canada announces its Esports Sprint Challenge one-make series, which offers competitors the opportunity to compete virtually to win prizes and race alongside familiar ambassadors on the iRacing.com platform.

The qualifying phase will start in the first week of June with the first race beginning a few weeks later aboard a digital version of the 718 Cayman GT4 Clubsport mid-engine racecar.

While encouraging to continue using social distancing, we are very excited to bring to life a digital race series for Canadians that follows a typical Porsche Challenge one-make framework,”

“We have an opportunity to witness a different degree of Canadian racing talent under our umbrella and are excited to launch the program on the highly competitive iRacing.com software. Let the green flag drop and the checkered flag wave!”

Following the qualifying phase, the top 30 entrants with the fastest average lap times will be eligible to enter a 34-grid field.

The additional four grid slots are earmarked for key ambassadors that have been selected from varying disciplines, proving the diversity that can be found in sim racing:

The Porsche 718 Cayman GT4 Clubsport was selected as the exclusive digital steed and represents pure motorsport. The recipe is well known and proven: lightweight and well-balanced performance.

At the end of the four-race schedule, all of the points will be added together to determine the final position in the standings and crown a winner for the first Porsche Esports Sprint Challenge Canada.

This will give the champion an opportunity to get behind the wheel of a Porsche at a Porsche Experience program.

All of the qualifiers to make the Top 30 and earn a spot in the race series will win Porsche prizes and iRacing credits for their participation. 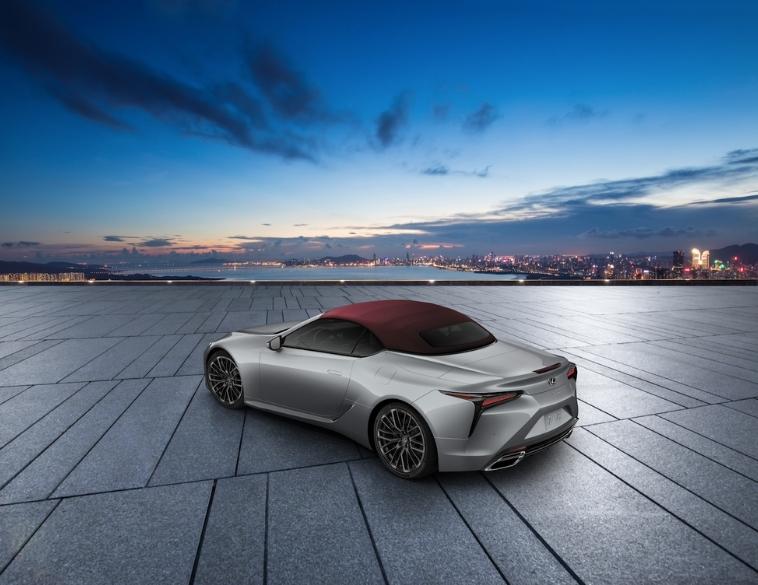 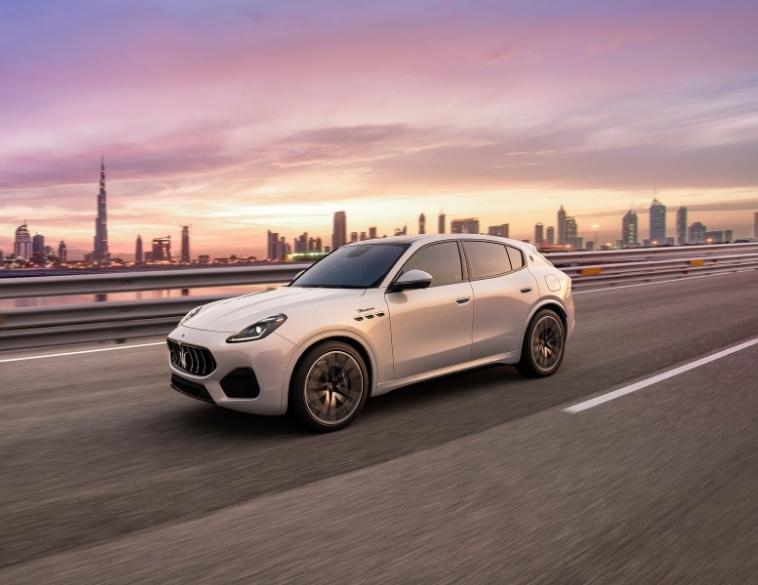