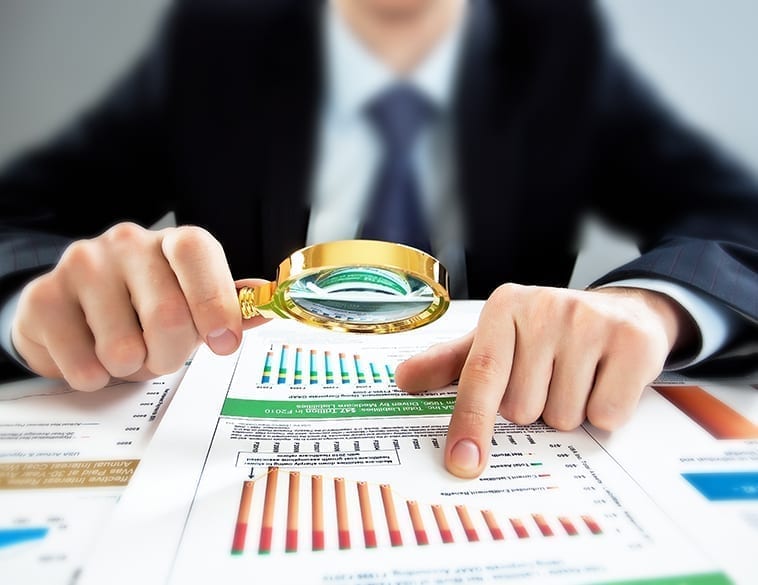 Sales settled in at 45,833 units sold, down from 180,616 units in April 2019. Although all provinces saw their sales fall by over half, significant disparity was present between regions.

In terms of percent change, sales in Quebec fell further than any other province with an estimated 84.6% decrease for April.

At the other end of the spectrum, sales in Prince Edward Island and British Columbia fell 57.2% and 57.9% respectively.

This variety in April sales performance was influenced by the measures put in place for these regions in response to COVID-19, as well as the severity of the situation locally.

Quebec was among the more stringent in closing dealerships and has been hit hardest by the virus in terms of total case count, while British Columbia has thus far managed a less extensive outbreak.

Much of Canada has begun the slow trek to re-opening and lifting the more aggressive pandemic measures. However, the situation remains in flux and significant regional variations are expected to continue in the coming months.