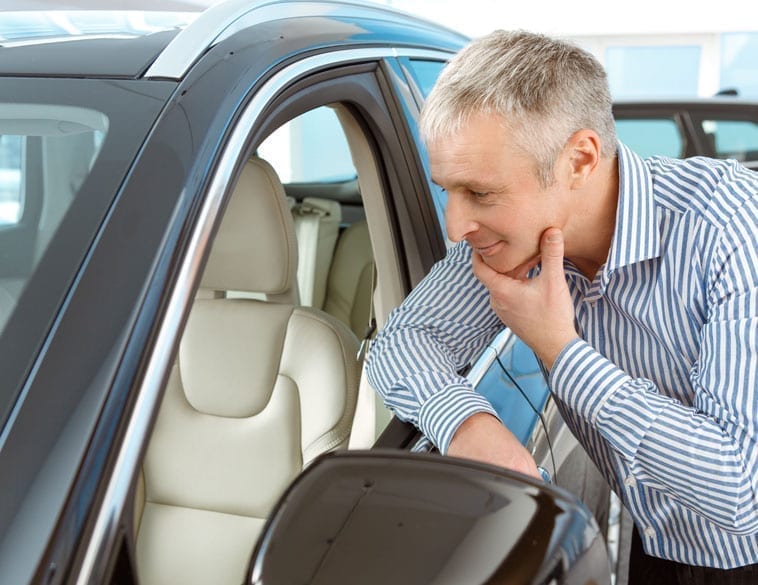 While monthly sales across all provinces fell by at least forty percent, some regions were hit significantly harder. (Photo : Shutterstock)

The impacts of COVID-19 made themselves apparent across the March new light vehicle sales market.

Total sales fell an estimated 48.3%, dropping from 181,800 units sold in March 2019 to just 93,991 units sold for March 2020. For the first quarter, sales fell 20.0%. Although March results were eye-opening, the months to come will outline an even more severe picture of the full impacts of the ongoing pandemic.

At a provincial level, these impacts were not evenly dispersed. While monthly sales across all provinces fell by at least forty percent, some regions were hit significantly harder.

Prince Edward Island noted an estimated sales decrease of 61.3% for the month which—even when accounting for the volatility inherent in smaller volume regions—was uncomfortably close to two thirds of the market. Quebec did not fare much better with an estimated 58.2% sales decline for the month.

Meanwhile, Manitoba and British Columbia performed relatively well compared to the overall market, with their estimated sales falling 40.1% and 40.6% respectively. Ontario—still far and beyond the volume leader—noted an estimated sales decrease of 46.5%, outperforming the market; such that it is.

DAC expects the provincial sales performance to likely change somewhat in the coming months as a result of the uneven health impacts of the pandemic, variations in the timing at which restrictions are lifted, and also varying regional economic implications in regard to oil prices and other key variables.