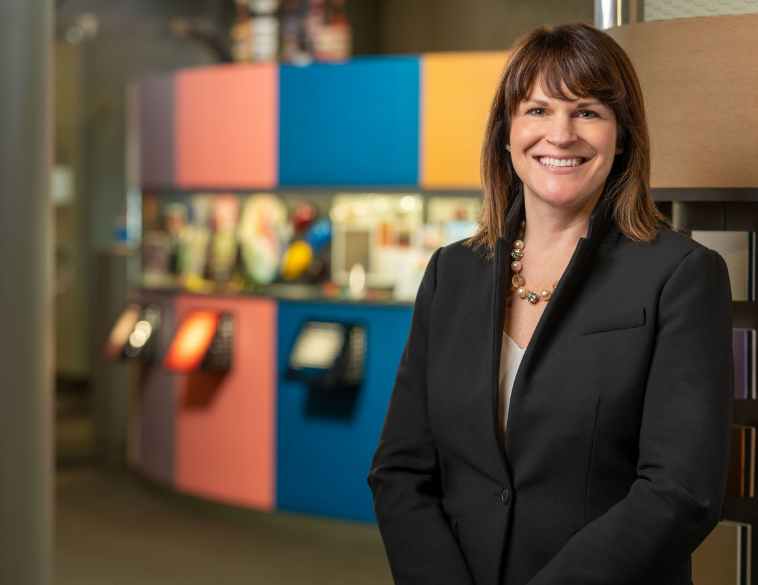 The Sherwin-Williams Company announced that its Board of Directors has elected Heidi G. Petz to serve as President and Chief Operating Officer effective March 1, 2022.

Since 2020, Ms. Petz has served in senior leadership roles in The Americas Group, including the last year as President. In her new role, Ms. Petz will be responsible for all of Sherwin-Williams’ operating segments, which includes The Americas Group, the Performance Coatings Group and the Consumer Brands Group, as well as the Global Supply Chain organization. Ms. Petz will continue reporting to John G. Morikis, who will continue to serve as Chairman and Chief Executive Officer.

Mr. Jorgenrud joined Sherwin-Williams in June 2017 as part of the acquisition of Valspar, where he began his career in June 1994. Mr. Jorgenrud has served as President & General Manager, General Industrial Division, Performance Coatings Group since 2020. He previously served as President & General Manager, Protective & Marine Division, Performance Coatings Group from 2017 to 2019. Mr. Jorgenrud held several leadership roles at Valspar prior to Sherwin-Williams’ acquisition of the company. Mr. Jorgenrud earned a B.A. in Accounting and an M.B.A. from the University of Minnesota.

“Heidi, Justin and Karl have demonstrated outstanding leadership capabilities throughout their careers, and these new promotions will allow John to enhance his focus on the long-term strategic direction of the Company,” said Steven H. Wunning, Lead Director of the Sherwin-Williams Board of Directors. “The promotions also reflect the depth of talent we have within Sherwin-Williams, and our ongoing commitment to management development and succession planning.” 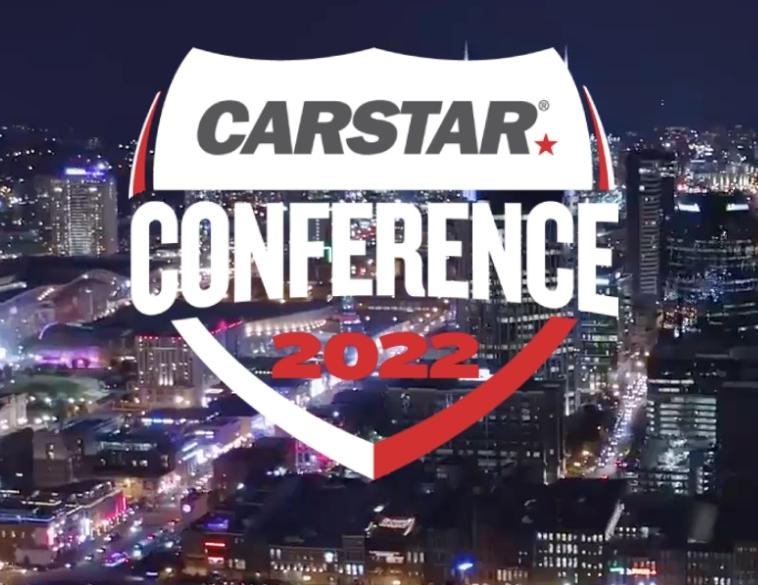 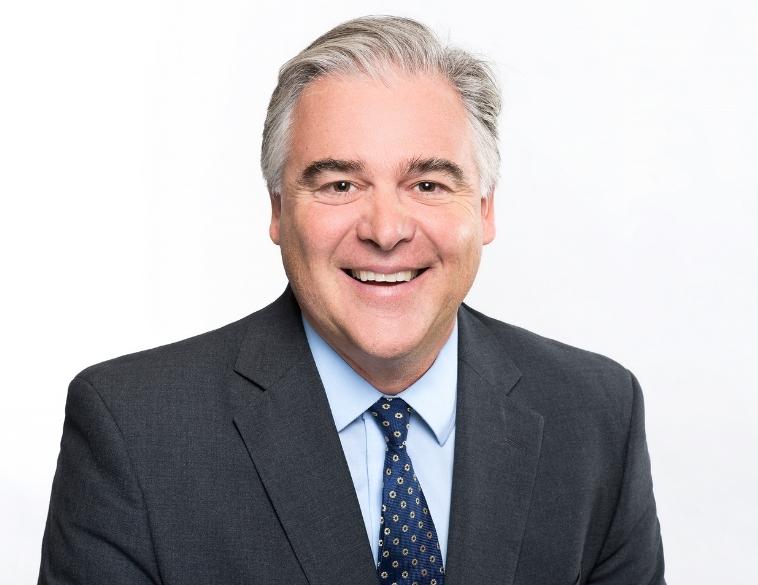