The 6119 Dent Driver kit includes two each of two different-sized tools for a total of four tools. The ends of each Dent Driver tool have different shapes to help work out the knots and stretched areas often found around the perimeter of bumper dents. The variety of sharp edges, sharp points, and blunt points available on the Dent Drivers gives the technician just the right tool to conform to the task at hand. The curved, ergonomic shape of the Dent Driver tools fits readily into the hand to maximize their force and minimize fatigue.

The 6119 Dent Drivers complement Polyvance’s other dent removal tool options. The typical dent removal process would be to first heat the dented area with a heat gun to soften the plastic. The main part of the dent would be popped out using the 6148 Bumper Rollers kit. Then the stretched areas around the edges of the main dent would be worked with the Dent Drivers.

A Dent Driver can be used on each side of the bumper simultaneously to shrink stretched plastic. The Polyvance 6450 Bumper Bag Plus can also be used as a soft dolly to support the opposite side as the technician works the dent with the pointed edges of the Dent Drivers. Polyvance offers several free instructional videos on dent removal their our YouTube channel. 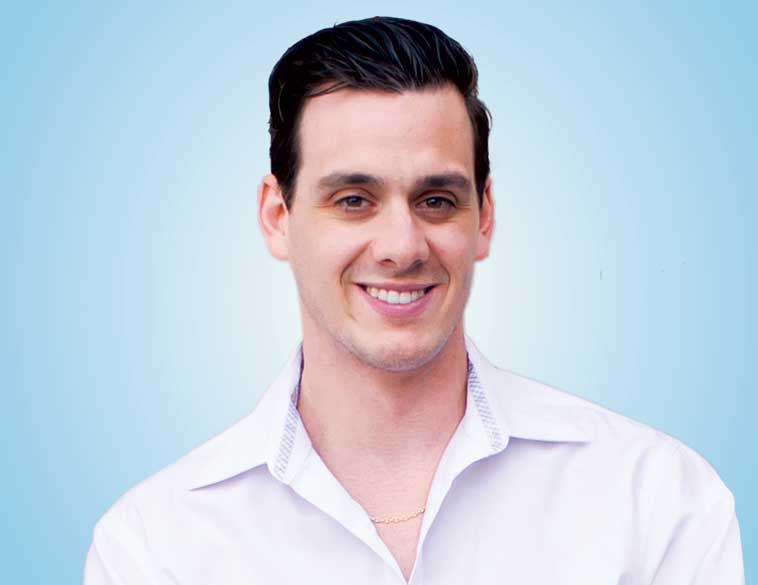 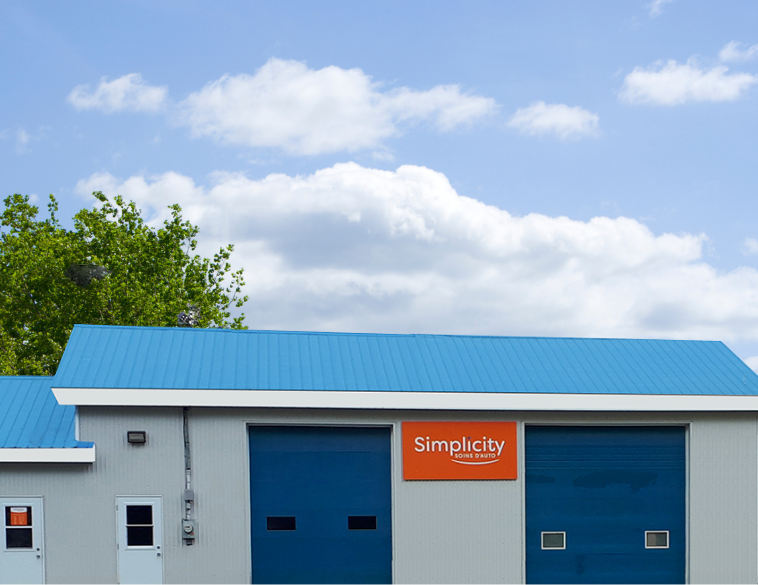