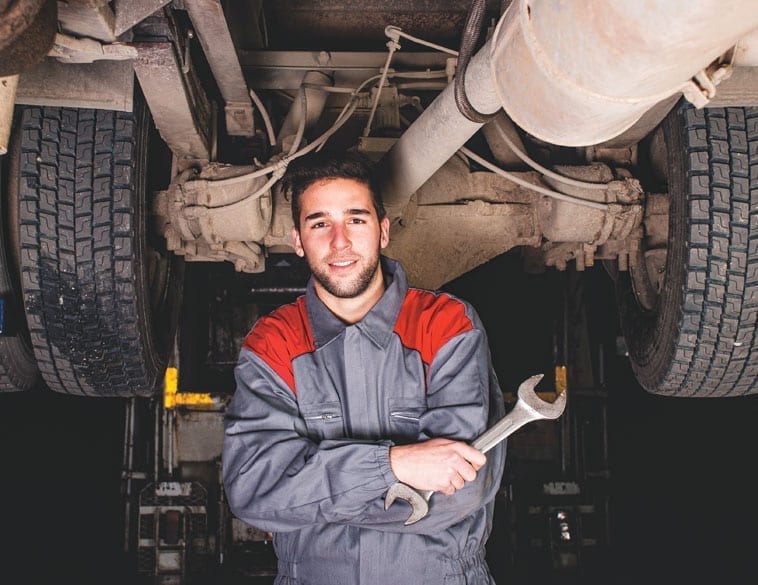 If you're working impaired, you're not just a threat to yourself, but to other employees and customers. PHOTO Matt White

When I worked in a mine in Mongolia, contractors like me were screened at the cafeteria for drugs. I had to pass a breathalyzer in order to use my meal card. My meal card would not activate unless I passed that test, and it was zero tolerance.

That was Mongolia, and they took drug testing pretty seriously. It was the same in Africa, where I was working in a mine just last December. In addition to being fingerprinted, I had to stick in a card and blow into a breathalyzer just for the gate to open and let me in.

These types of organizations don’t do urine tests, they do hair tests. They’re checking for opioid abuse, cocaine abuse, everything. In a mine, when you’re working with heavy equipment like crushers, you have to be on top of your game.

In Canada, it’s not quite as harsh. But employers have to understand that if an accident occurs, workers will be checked to see if they’re under the influence. And that liability is usually put on the employer. So it’s extremely important that the employers have some kind of a policy, and address this issue sooner, rather than later.

You’re using a tire machine that can cause serious injury to yourself and those around you. A lot of these guys are also lifting vehicles, driving customer vehicles, and so on. The point is, if you’re working impaired, you’re not just a threat to yourself, but to other employees and customers.

Employers have to enforce awareness in the workplace, and have that conversation, and have that policy. They need to be more vigilant. People can get hurt, and then hooked on drugs like opioids. But the conversation needs to be open. It’s an employer’s duty to help them. If we were better with that, we’d have less of an opioid crisis.

Drug testing should be done, depending on what a person is doing. When I work on mine sites, we’re on random testing. At any time, they can come up and say, your number’s come up, and proceed with the test.

But if employees could say, “Don’t fire me, help me,” then they’d be more open about it. Most think they’re going to get fired if they talk to their employer about their drug or addiction issues. So they hide it until it turns into a problem. Some of the better employers say, “My door’s open, if you have a problem, let me know what I can do for you.”

Much of the drug screening is reactive—it’s after the fact. I believe in being proactive. People should have the knowledge that they’re being tested, that there’s a policy that sets out what is expected, and says it right up front.

By being open and proactive, a guy feels that he can walk into his boss’s office and talk about what’s going on, without being fired for it. Employers need to be open, and they need to let employees know that they’re there to help.

More and more of that is happening, but there’s always room to do better. 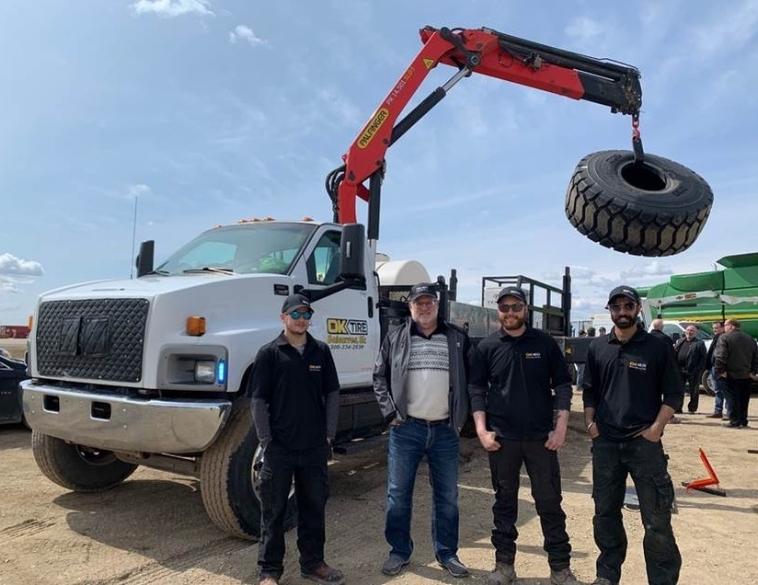 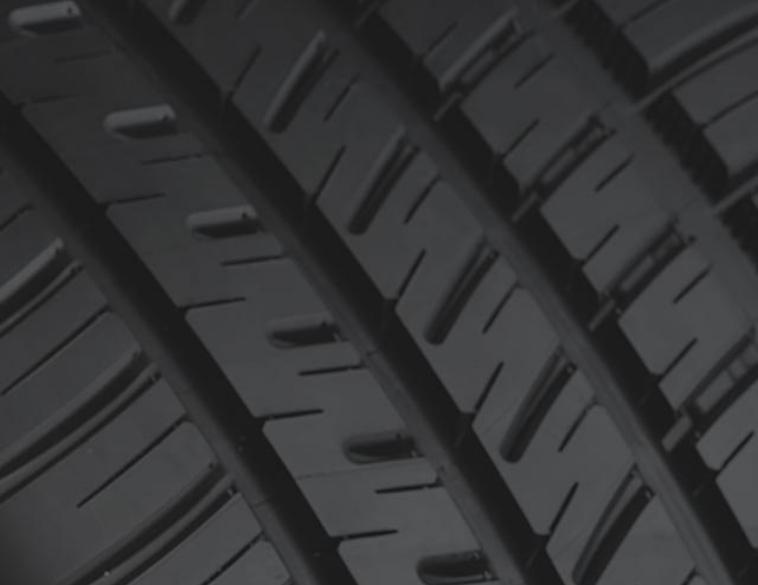