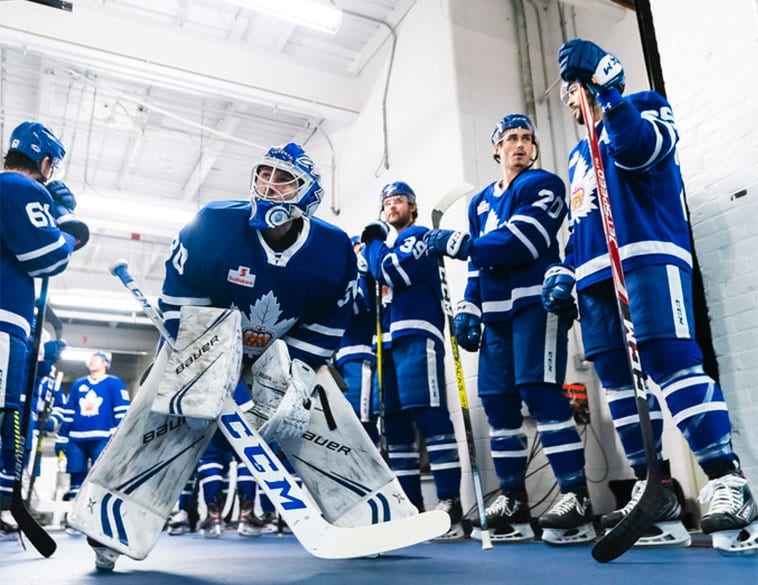 The Toronto Marlies are an AHL team. (Photo: Sailun)

Sailun Tire will continue to be the Official Tire of the Toronto Marlies, for a second season. A strong supporter of organized sports and local youth programs, Sailun already sponsors over 60 local hockey rinks and arenas across Canada.

“The decision to partner with the Toronto Marlies again through the 2019-2020 and 2020-2021 hockey seasons helps reinforce the ongoing commitment for Sailun Tire to invest in the community and work together with other Canadian businesses, teams and leagues,” said Peter Koszo, President of Sailun Tire Americas.

The partnership will include on-site rink board advertisements, wall wraps and promotional displays at both the Ford Performance Centre for Hockey Excellence and Coca-Cola Coliseum, plus an interactive digital campaign and planned special events for hockey fans of all ages.