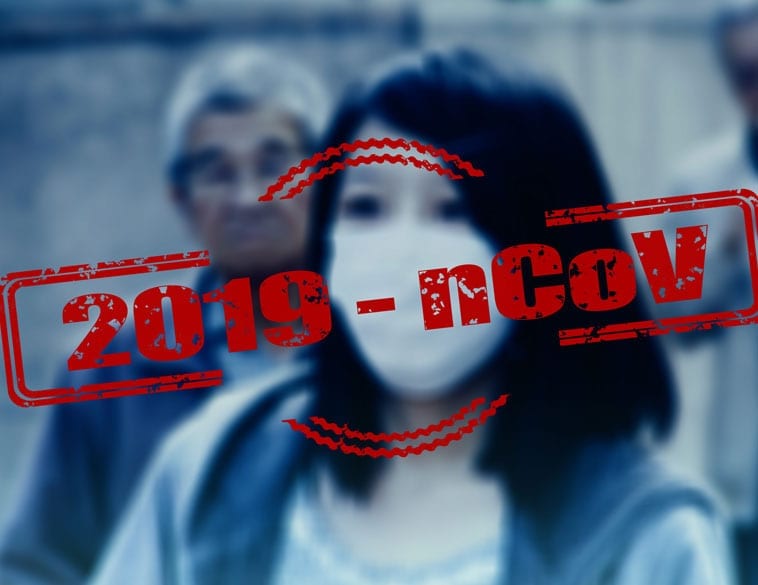 The coronavirus originated in the central Chinese city of Wuhan. (Photo: Pixabay)

The Sailun Group is helping to fight the coronavirus on a number of fronts. The company has taken a series of epidemic prevention measures to protect the health, safety and well-being of all Sailun Group personnel.

In addition, Sailun has provided tires for the construction equipment used to build two emergency treatment hospitals in the city of Wuhan.

The company says they’re ready and willing to assist in ending the epidemic as soon as possible.