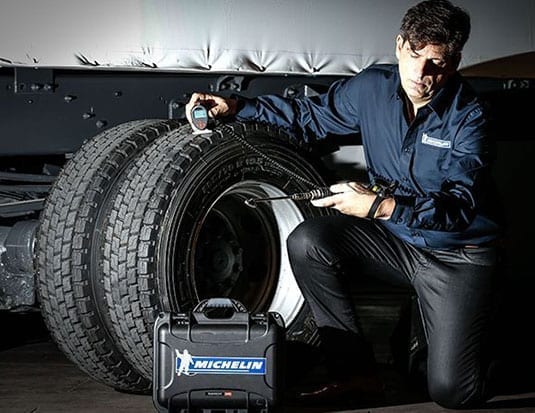 Forbes magazine has ranked Michelin North America (Canada) as one of the top employers in Canada in 2019.

The tire manufacturer has received this honour for the first time in Canada. It currently holds the 16th position on the Forbes list out of 300 other private and public institutions in Canada.

It is the only tire manufacturer in Canada to be featured in the Forbes’ 2019 list of best employers. Michelin is also the only company belonging to the automotive and suppliers category that ranks among the top 100 employers in Canada.

Statista, a market research company, conducted a survey to rank the top companies that appear on the magazine’s list. The company, a Forbes partner, surveyed 8,000 Canadians working for businesses that have at least 500 employees. Participants were asked how likely they would be to recommend their employer to others.

“It’s wonderful to receive this distinction of being one of Canada’s best employers,” says Jeff MacLean, President, Michelin North America (Canada), “but what’s truly great about this designation is that it’s awarded as a result of direct employee feedback on what it’s like to work at Michelin. That’s what makes this award truly special. ”

Michelin North America has previously received the Forbes top large employer award in the U.S. in 2018.