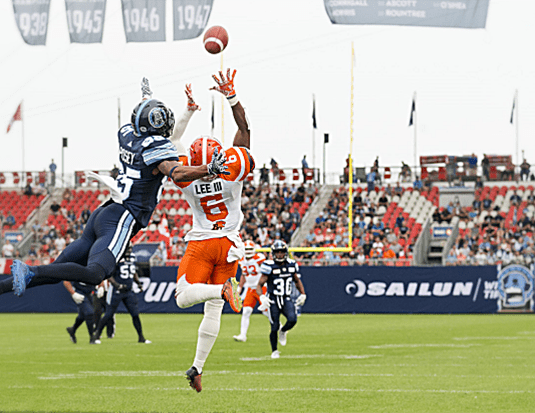 Sailun is proud to kick off another great season as the Official Tire of the Toronto Argonauts for the second year in a row.

The Sailun brand is fully activated during all Toronto Argo pre-game tailgate parties, as football fans can play interactive games to win branded merchandise and even earn the coveted title of ‘Tailgater of the game,’ appearing on the video scoreboard during halftime and winning a brand new set of Sailun Tires.

“Last season, we enjoyed inviting customers to join us at BMO field in Toronto and even organized road trips to watch the Argos take on Montreal, Edmonton, Winnipeg, Regina, and Vancouver. We plan to do this bigger and better for the second year in a row, showing our customers our appreciation,” says James McIntyre, Head of Canadian Sales. “The Argos are a first-class organization and have treated customers really well in each CFL city.

We have especially enjoyed the tailgate party activation and seeing customers and enthusiastic football fans really get involved,” says McIntyre. The Sailun-Argos partnership has shown tremendous opportunity and potential for amplification at the point of sale, in digital channels and social media as well as customer/consumer promotions across Canada.

The decision to continue sponsoring Canadian football helps to reinforce the Sailun commitment to continually invest in Canada for Canadians, showing the network of dedicated, independent tire dealers that Sailun Tire remains committed to building the credibility of the brand right here at home.