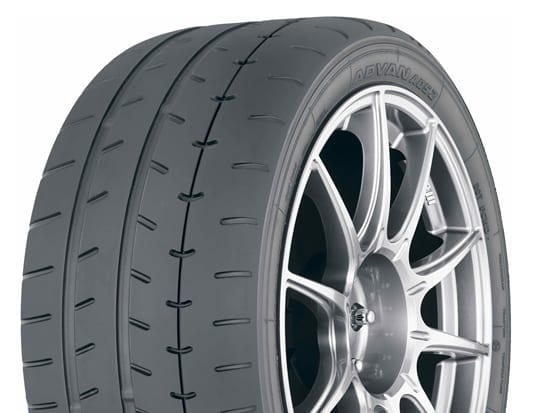 Yokohama Tire is about to Race to the Clouds.

Yokohama is the sponsor and exclusive tire supplier for The Porsche Cayman GT4 Clubsport Pikes Peak Hill Climb Trophy by Yokohama, set for June 18-24, on the legendary Colorado Springs, Colorado course. The new class – the first official one-make Porsche category in the 96-year history of the “Race to the Clouds” – is exclusive to the Porsche Cayman GT4 Clubsport. Eight “invitation-only” entries will compete on Yokohama’s ADVAN A052 tires.

“2018 marks the 40th anniversary of our flagship ADVAN brand, and we’ve enjoyed a pretty successful history on Pike’s Peak, including an overall win in 1995, and most recently several EV class records,” said Andrew Briggs, Yokohama’s vice president of marketing.  “It’s an honor to combine our heritage on the mountain with our ongoing support of Porsche activities in North America.  We’re excited to once again be involved with Porsche in this new class at Pikes Peak.”

In addition to providing tires for the event, Yokohama will be utilizing one of the limited invitations to send Team Yokohama member, Nitro Circus founder and action sports superstar, Travis Pastrana, up the mountain.  “Travis has a wealth of experience in a wide array of vehicles and venues, but this will be his first-time racing in the Pikes Peak International Hill Climb,” said Briggs. “It’s our passion and commitment to motorsports that’s going to align Travis, our new ADVAN A052 street tire and an iconic make in Porsche, all competing in one of the world’s most legendary races.  It’s certainly going to be fun to watch.”

Porsche Motorsport North America will have race support on site for the entire week of testing, practice, qualifying and the race (June 24). Yokohama will provide tire technical support throughout the week dedicated to the Pikes Peak Challenge Time Attack Division’s Pikes Peak Cup.