Income and Sales Are Up for Bridgestone 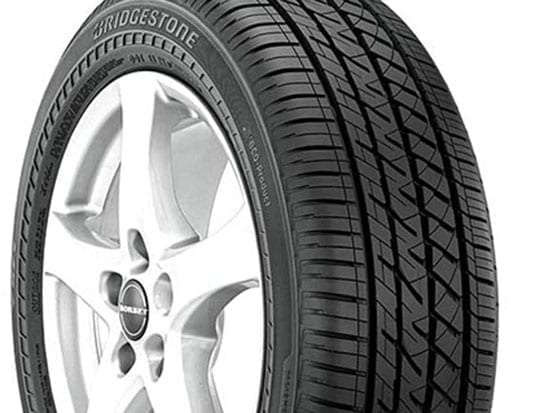 That compares to income of 183 billion yen on sales of 2.4 trillion yen for the same period in fiscal 2018.

(Bridgestone defines “net income” as income attributable to its shareholders.)

Based on the exchange rate on Sept. 30, 2017, Bridgestone recorded net income of more than $1.7 billion on net sales of more than $23.6 billion for the first three quarters of 2017. The company’s income-to-sales ratio was 7.4 percent.

The company’s operating income was comparatively down 9%, from 329.4 billion yen to 299.7 billion yen.

Bridgestone said the operating environments in the first three quarters of fiscal 2017 were as follows:

* An unclear situation continued due to the uncertainty of the global economy, while the Japanese domestic economy continued gradual recovery.

* The European economy continued to show gradual recover but remained unstable as a result of the United Kingdom leaving the European Union and related issues.

* In Asia, the Chinese economic growth had shown the signs of recovery.

In addition, tire demand for mining vehicles increased along with rising commodity prices.

“Stepping up efforts on a global scale, we focused on promoting brand strategies through sponsorship and support activities for the Olympic and Paralympic Games Tokyo 2020. The companies also expanded sales of highly competitive products and services in global markets through promoting innovation, while building and enhancing a solutions business that extends beyond the mere sales of products.

Sales in the tire segment, which makes up nearly 83-percent of total sales, were up 10-percent to 2.2 trillon yen. In contrast, operating income was down nine percent to 274 billion yen.