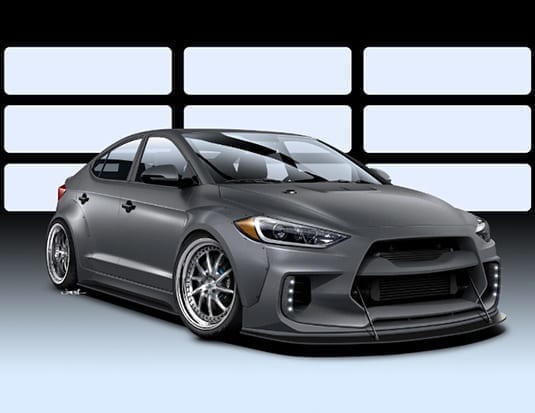 The new Hyundai concept vehicle, the Elantra ARK Road Racer, which is set to launch at the 2016 SEMA show in  Las Vegas  this week, is mounted with Nitto NT05 tires.

The Korean manufacturer has announced that its concept model will be equipped with Nitto NT05 tires. According to company officials, these summer performance tires offer the ultimate in handling and precision.