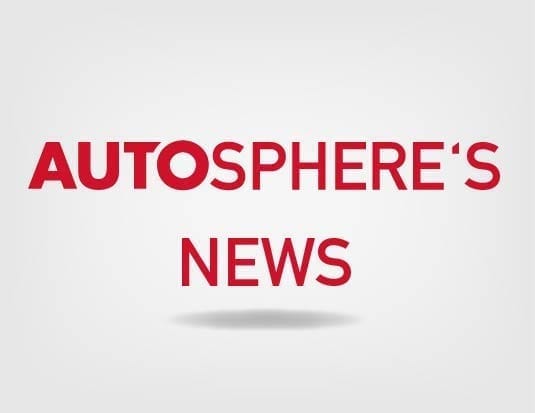 Greg Lamothe has been appointed General Manager of The Carlstar Group Canadian operations.

The Carlstar Group has announced that Greg Lamothe has been appointed General Manager and will lead the company’s business operations in Canada. Lamothe will be based at the Carlstar Group’s Waterloo, Ontario office and will report directly Mr. John Salvatore, Chief Executive Officer of The Carlstar Group.

Lamothe will be responsible for all business operations within the region as well as leadership of the Sales, Distribution and Supply Chain for Carlstar Canada.