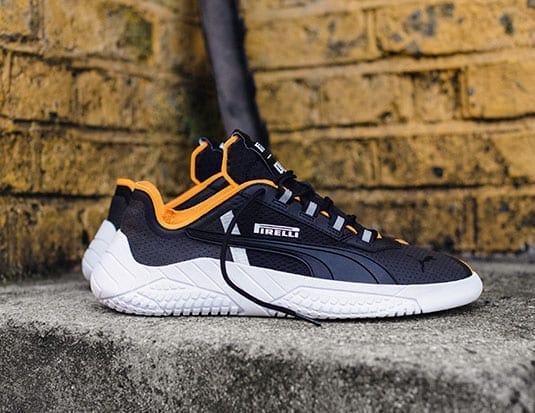 Pirelli and PUMA have partnered to design and introduce the new “Replicat-X”, a sports shoe inspired by modern sports cars.

In a release by the company, Pirelli says that with this new shoe, one can feel the excitement of the race track at their feet. The company joined forces with PUMA for the first time to make this happen. Inspired by the Pirelli’s CINTURATO Blue tire which is used at the top level of racing and combined with PUMA’s motorsport heritage, the new Replicat-X is engineered to perform like a modern supercar. With this design, both companies intend to bring the track to the street.

Featuring an “oversized” full rubber outsole, the Replicat-X is equipped with a comfortable moulded sock-liner. To provide better grip and control for the power under the feet, the shoe contains Pirelli’s unique CINTURATO Blue tread pattern on the sole which is used to deliver maximum traction at wet races.

Pirelli promises that the shoe is “fast as a bullet, aerodynamic as a racing car”. Its upper section has a perforated Microfiber-suede on the vamp as well as lateral mesh panels for breathability. This is to ensure that it is well-suited to “own the road”.

PUMA seeks to bring the track to the street in AW19, to influence a new generation that draws its inspiration from the hustle and roar of racing in their style and swagger on the streets. Both companies are aiming to develop a new look and feel for PUMA Motorsports that is both powerful and relevant. According to the companies, they wish to break through the ordinary, tear down the trackside barriers and accelerate into the streets at full throttle.

The new Replicat–X in its first colorway was pre-launched on puma.com on May 15. 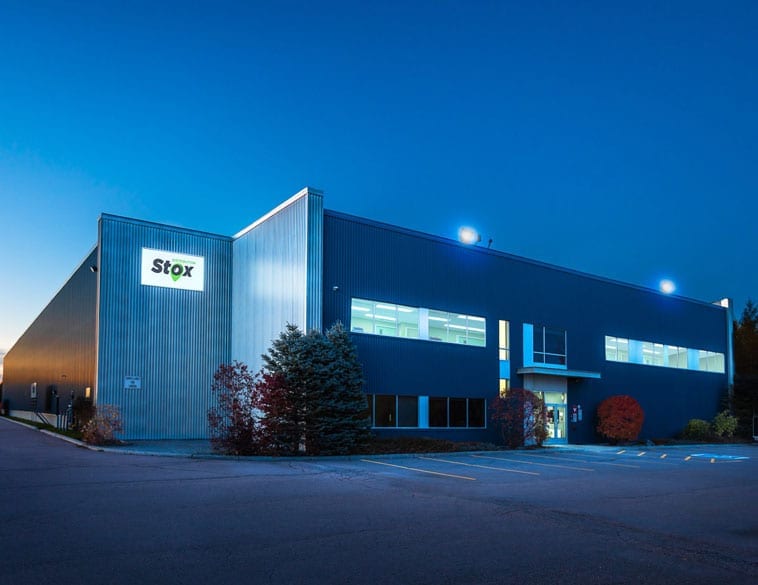 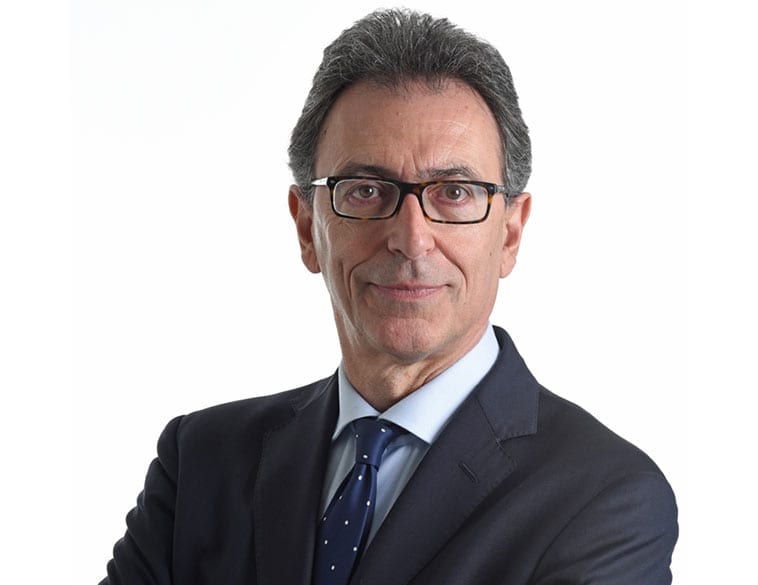