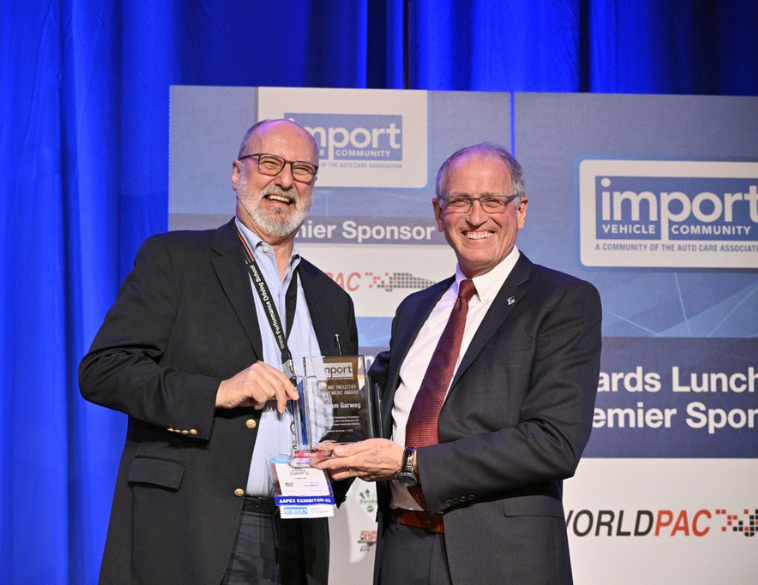 Abe Garweg, CRP Industries’s Vice President of Product Development, has received a Lifetime Industry Achievement Award from the Import Vehicle Community (IVC) for his nearly four decades of service to the automotive industry.

The Import Vehicle Community, a segment of the Auto Care Association, presents the Lifetime Industry Achievement Award to honour individuals whose outstanding performance, integrity, dignity, and conscientious approach to business affairs are demonstrated as a matter of routine.

Garweg joined CRP Industries in 2002 as the Vice President of Product Development and was appointed Vice President of Innovation in 2015. During his 20-year service with CRP, Garweg has been instrumental in driving CRP Industries to the enviable position it now enjoys as a leading manufacturer and supplier of automotive parts throughout North America.

Through an extremely hands-on and grassroots approach, Garweg has helped CRP develop a host of new product innovations and solutions. He also served as a driving force behind the development of the CRP Innovation Council, a hand selected group of independent repair shop owners and technicians who communicate with CRP to identify recurring repair and parts issues.

Garweg’s impressive 40-year career in the automotive industry also included a 20-year span with KW Parts Inc., a South Florida import warehouse distributor, where he served in several roles with the company until he was named as the company’s president.

Abe Garweg grew up in North-Rhine Westphalia, Germany and holds a Business Degree in Wholesale and Foreign Trade as accredited by the German Chamber of Commerce. 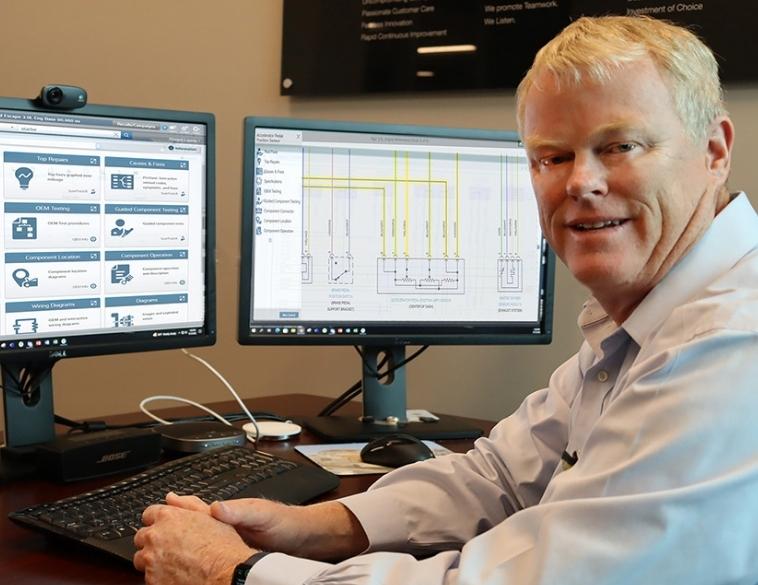