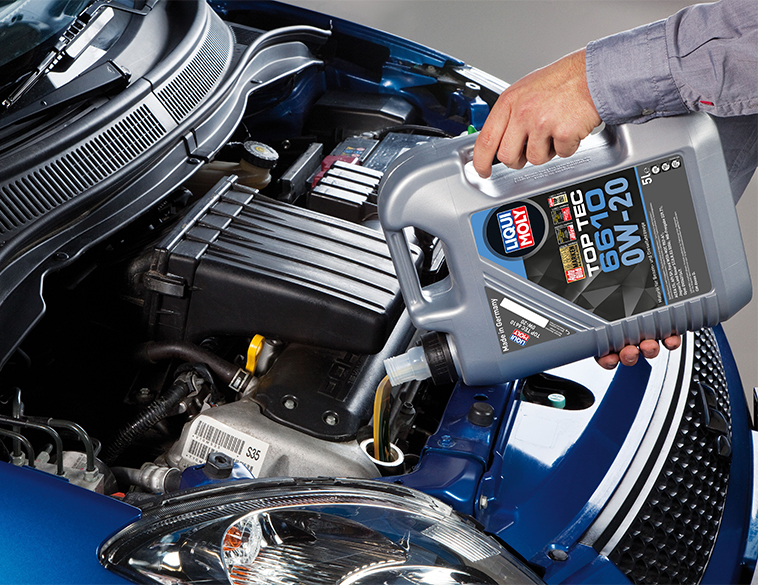 With Top Tec 6610, LIQUI MOLY is launching a new motor oil that meets the latest Ford requirements (WSS M2C 952-A1), among others.

“This is a top-of-the-line oil that reduces fuel consumption and at the same time offers the engine comprehensive protection,” says Oliver Kuhn, Deputy Head of the LIQUI MOLY Oil Laboratory.

This Ford oil specification is primarily required for the 1.5-litre Duratorq TDCI engine.

In addition, it complies with ACEA C5 and API SP. It is suitable for both gasoline and diesel engines.

With a viscosity of 0W-20, it is one of the low-viscosity motor oils.

“It, therefore, follows the trend of car manufacturers away from thick motor oils,” explains Kuhn.

“With a low-viscosity oil, the engine needs less power to pump it. This is one of many adjustments made by the automakers to reduce fuel consumption and emissions.”

This new oil was developed on the basis of Top Tec 6600, which is approved by BMW.

After adapting the formulation, the Ford specification could now be covered.

“This makes Top Tec 6610 a good addition to our premium oils,” says Kuhn.