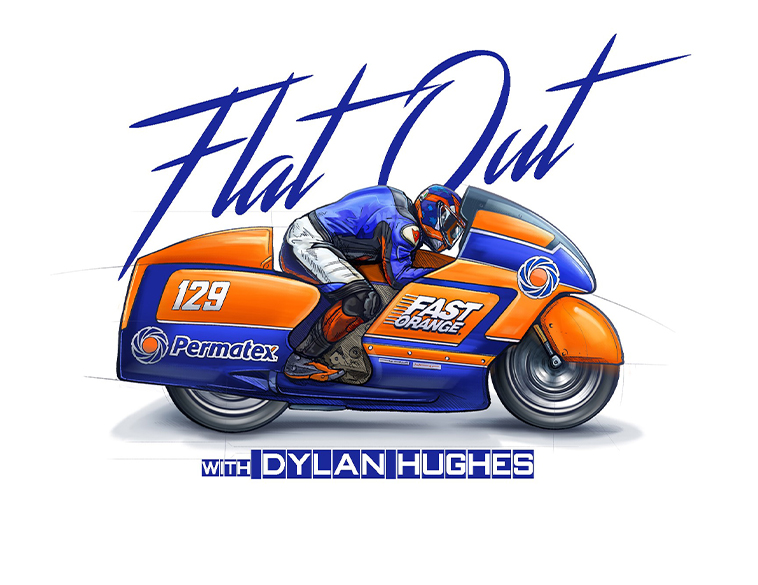 Permatex has partnered with their Formula Drift team driver, Dylan Hughes, to take speed to the next level.

The series, entitled “Permatex Flat Out 200”, will chronicle the entire effort, from initial bike design and build to the official runs at the Bonneville Salt Flats, on the Permatex YouTube channel.

Permatex will also sponsor Dylan Hughes and the #129 BMW in three events during the 2021 Formula Drift season. Permatex’s sponsorship represents a welcome return to Formula Drift.

In 2019, Permatex was the Official Gasket Maker of Formula Drift and served as presenting sponsor during the first race of the season.

“The origins of Permatex can be found in the racing world, and we are thrilled that a new generation of enthusiasts is taking up that tradition and building on it. We can’t wait to see Dylan make his run!”

The relationship between Permatex and Hughes does not end on the track, as Hughes currently stars in several Permatex YouTube videos showcasing new products and proper application.