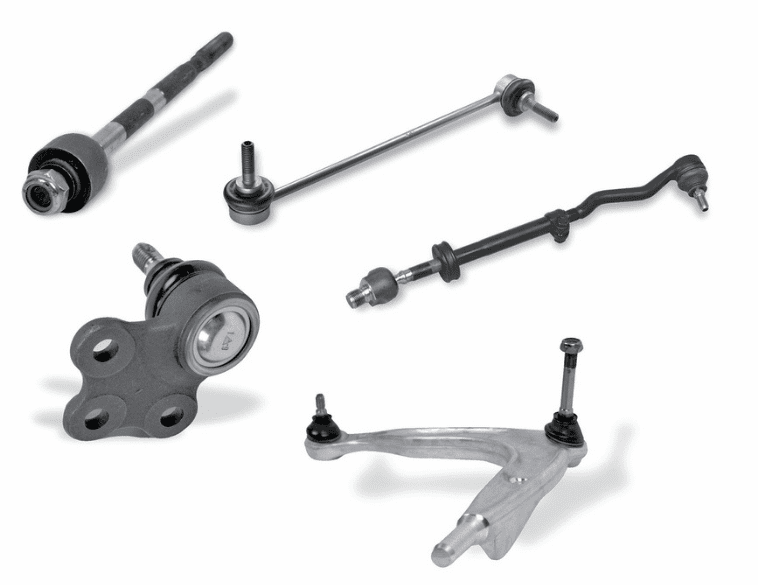 The released original equipment parts for passenger cars and light trucks cover 34.8 million vehicles in operation.  Now, at 98.9% and 97.1% in coverage respectively, ZF Aftermarket aims to support the sales needs of customers, and the job of the technician.

Newly added numbers for control arms include coverage for:

“The OE quality products, under the TRW brand, and excellent coverage for both small box and control arms create an offering that is positioned to outperform,” commented Mark Cali, Head of Independent Aftermarket, Canada and the U.S. “Chassis is a key market within our industry, and TRW is the choice for OE fit, form and function.”