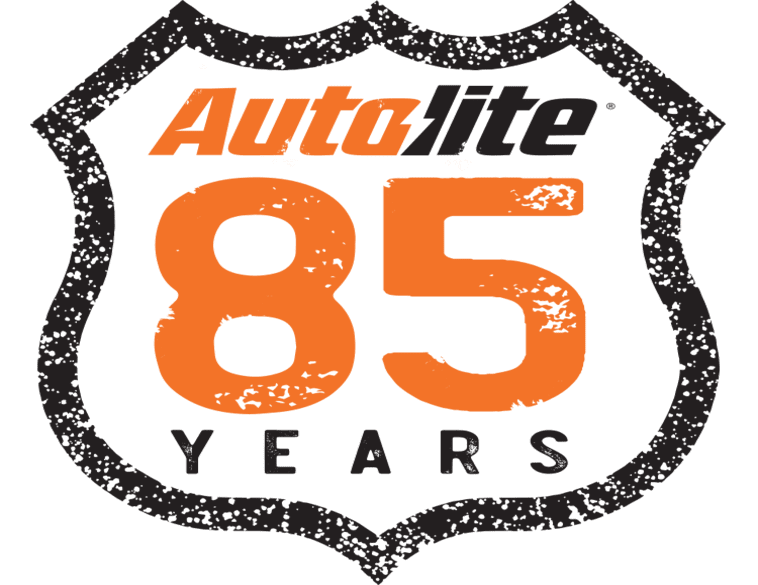 Autolite has announced the 85th anniversary of its first spark plug, produced in 1936 at a facility in Fostoria, OH.

The company will continue the celebration throughout 2021 by refreshing vintage advertisements and hosting multiple sweepstakes targeted at Autolite fans in the professional and do-it-yourself automotive maintenance categories.

Autolite started in 1911 as a collection of two companies manufacturing buggy lamps.

By the 1930s, it had grown into a thriving automotive parts maker. Its history as a spark plug manufacturer began in the mid-1930s after Royce G. Martin, President of the Electric Autolite Company, opened a lab to develop the first Autolite spark plug with the help of a ceramic engineer, Robert Twells.

For 85 years, Autolite has continued to use its spark-plug-specific focus to engineer ignition solutions for consumer vehicles, racecars, motorcycles, ATVs, snowmobiles, boats, lawnmowers, chainsaws, and many other gas-powered machines.

Learn more about Autolite and its lineup of spark plugs at autolite.com. 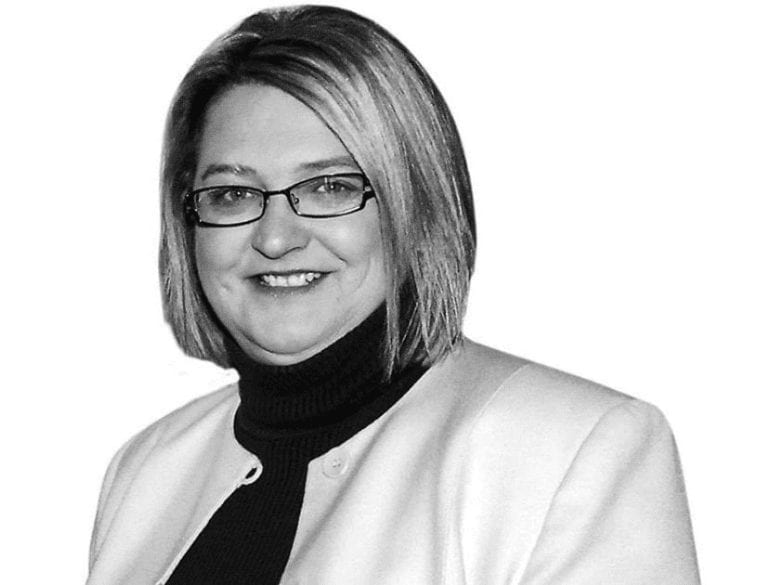 Preparing and Planning for Winter